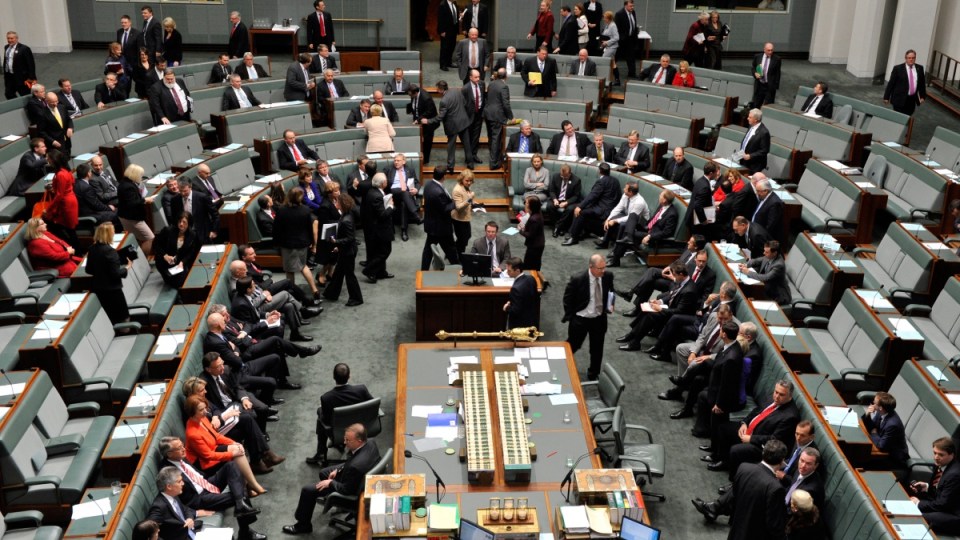 A majority of Australians do not know who their MP is, a poll shows. Photo: AAP

From barramundi to Cuban cigars and free tickets to a James Bond-themed spy convention, Australia’s politicians receive – and declare – a wide array of weird gifts.

The registers of members’ and senators’ interests reveals what everyone from MP’s constituents to foreign diplomats, local businesses and interest groups give to our federal politicians each year.

For Deputy Prime Minister Barnaby Joyce, that meant five Cohiba cigars and a bottle of Havana Club Rum from the Cuban ambassador, Jose Manuel Gelgo Montano, according to a disclosure form submitted in February.

The cigars are marketed as Fidel Castro’s preferred stogey, which were “created in 1966 as Havana’s premier brand for diplomatic purposes”.

Prime Minister Malcolm Turnbull received many gifts, most of which were put on display or donated to charity, but he did choose to keep a pair of RM Williams boots from the McGrath Foundation.

Foreign Minister Julie Bishop also received some footwear – a pair of running shoes from a spa resort in Fukishima, Japan.

Not all gifts are inanimate objects.

In January, Northern Territory Labor MP Luke Gosling revealed he’d been given four barramundi, worth $160 in total, from the Humpty Doo Barra Farm.

James McGrath, a Liberal senator for Queensland, wrote that he’d been given “disgusting vegan sausages” from the People for the Ethical Treatment of Animals.

Last year, David Feeney disclosed that he was given a 1/400 scale model of a Shortfin Barracuda submarine ($500) by the French shipbuilder DCNS.

A number of politicians received and declared a limited edition ‘Monopoly’ board game from the Caravan Industry of Australia.

Angus Taylor, the Liberal member for Hume in NSW, may have revealed himself as a James Bond fan in his disclosures.

He was gifted two tickets to SpyFest, worth $150 each.

The festival is inspired by “Goulburn’s very own James Bond”, George Lazenby, and describes itself as the only one of its type in the world.

SA Liberal MP Nicolle Flint, who has written about cars for The Advertiser, last year declared a signed bonnet of a Holden Racing Car from Caltex.

The most common gift politicians receive is a free pay-TV subscription for their electorate offices.

Pens are also a popular gesture, with WA Liberal senator Dean Smith getting his hands on a Montblanc Writer’s Edition Ballpoint, valued at $800.

Science Minister Arthur Sinodinos will also be signing his constituents greeting cards in style – he received a Visconti Firenze Ballpoint Pen worth $245.

It included a bottle of Croser champagne, a punnet of strawberries, chocolates and a red rose.