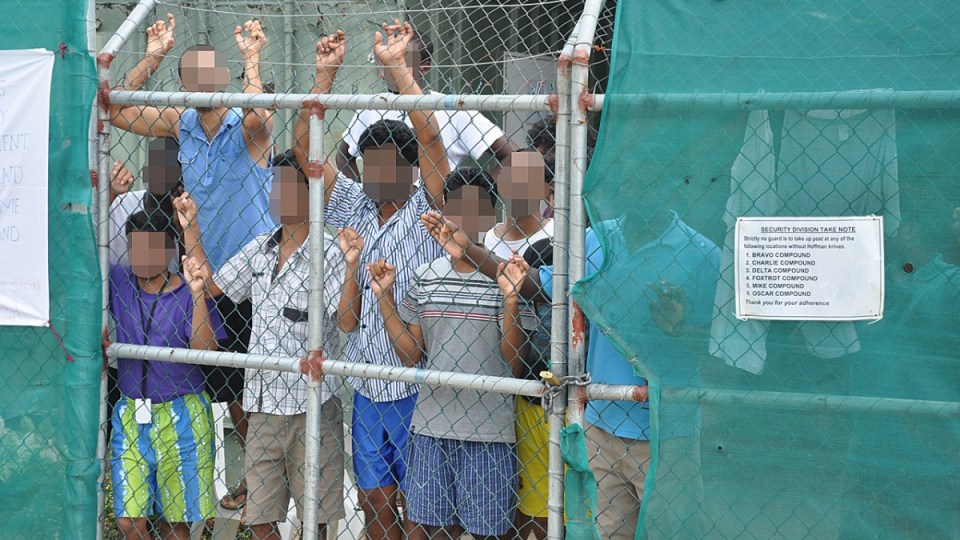 The UNHCR says dealing with refugees on Manus Island and Nauru should be a priority for Australia. Photo: AAP

Immigration Minister Peter Dutton says refugees on Manus Island who are not accepted by the United States will remain in Papua New Guinea.

Australia has a deal with the US to take refugees from Australia’s offshore facilities but there is no guarantee how many it will accept.

Mr Dutton said the former Labor government struck a deal for PNG to resettle people and he expected the country to fulfil the commitment.

“We’ll work with the PNG Government but some people will remain in PNG,” he told Sky News.

“We’ve been very clear with the PNG Government: that’s the nature of the agreement struck between Prime Ministers [Peter] O’Neill and [Kevin] Rudd. 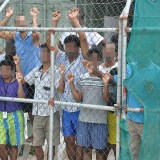 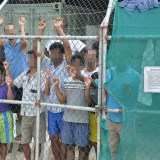 “PNG itself is a signatory to the [refugee] convention and to the protocols, PNG has the responsibility to settle those people.

The Immigration Minister said “some 36 people or so” have already been settled in the country.

Mr Dutton also said he expected the Manus Island detention centre to close before the end of October after a court decision last year.

The Immigration Minister said US Homeland Security and State Department officials were examining the cases of people on Manus and sounded hopeful many would be accepted.

The Australian Government is unlikely to do anything about the refugees on Manus Island who won’t be resettled in the US.

“We’ve been very encouraged by the approach of the officials,” Mr Dutton said.

“We think there’s significant scope for a large number of people but we don’t have an exact number as yet.”

The refugee deal was struck with former US president Barack Obama’s administration. President Donald Trump labelled the agreement “dumb” and blasted Prime Minister Malcolm Turnbull about it earlier this year.

The Coalition has also previously said women, children and families on Nauru would be prioritised in the process.

Labor said the Government needed to further explain what would happen to refugees left in PNG.

“The Turnbull Government has put all their eggs in one basket with the US agreement and failed to secure other third-country resettlement arrangements,” Labor’s immigration spokesman Shayne Neumann said.
– ABC