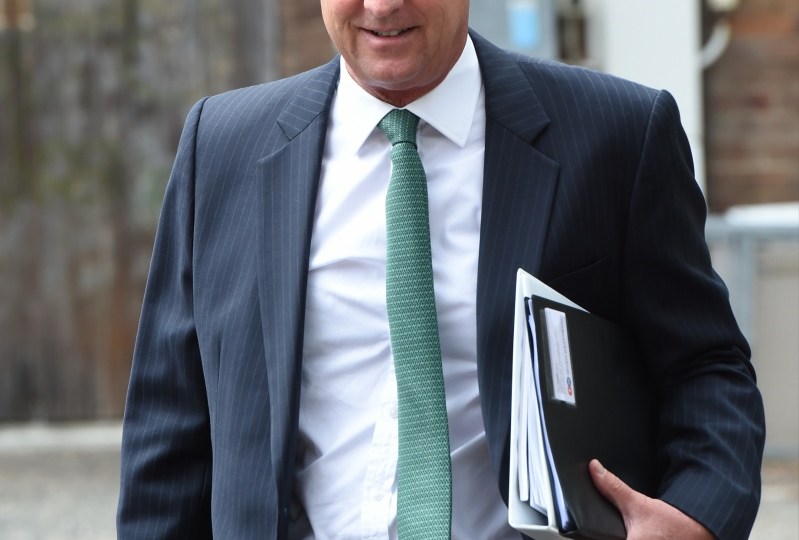 Seven West Media CEO Tim Worner had been a member of the Swans board since February last year. Photo: AAP

The Sydney Swans AFL club has confirmed Tim Worner has resigned as a director of the club, citing personal reasons.

Mr Worner voluntarily stood aside from his duties at the AFL club at the start of the year.

He had been a member of the Swans board since February 2016 and was thanked for his contribution.

Mr Worner, who is the chief executive of Seven West Media, has been dealing with the fallout from his affair with an employee, Amber Harrison.

Ms Harrison launched a high-profile social media campaign against Seven West Media, releasing documents and details about her affair with Mr Worner, including claims he snorted cocaine during one of their encounters. 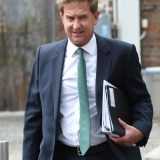 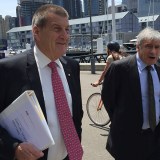 The scandal has damaged Seven West’s reputation, prompting the company to seek a court injunction to stop Ms Harrison from leaking documents.

Ms Harrison has hired high profile barrister Julian Burnside QC to take over her legal battle, and he is seeking to have the matter heard in the Federal Court under the Fair Work Act.

In February, Mr Worner acknowledged the affair, during a presentation on Seven West’s half-year profit results.

“Over the past two months, much has been written and discussed concerning the ongoing claim of a former employee,” he said.

“I have apologised what did happen and we don’t wish to give any more oxygen to things that did not happen.”

Seven West chairman Kerry Stokes has backed Mr Worner, saying there was no need for him to stand down as the company’s chief executive.