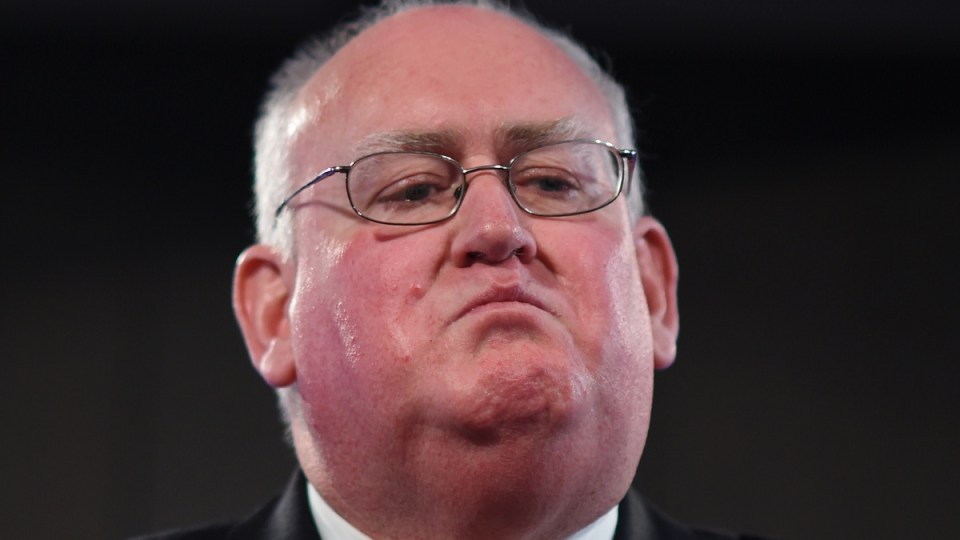 Federal Liberal Party director Tony Nutt has tendered his resignation after more than three decades with the party.

Mr Nutt called time on his political career on Wednesday evening, saying it would give the federal executive enough time to select a replacement to prepare for the next federal election.

Prime Minister Malcolm Turnbull praised Mr Nutt for his contribution to the party over 35 years.

“He is the consummate political professional and the Liberal Party has no more loyal or dedicated servant,” Mr Turnbull said.

Mr Nutt took over the directorship of the federal Liberal party in late 2015, having served as chief of staff in John Howard’s government. 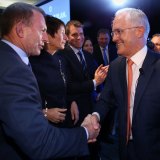 ‘No wrecking, no sniping’: Tony Abbott’s greatest hits since the coup

His retirement comes just days before the party receives what is expected to be a critical review of the handling of the 2016 election campaign, which it narrowly won by one seat.

“Invariably a close result has been the subject of criticism. I am sure that Andrew Robb’s committee will have a number of important recommendations,” Mr Nutt said of the pending review.

In a statement, Mr Nutt thanked the current and former prime ministers as well as several other Liberal Party members.

“Political and organisational staff work incredibly hard because they believe in what they are doing and the good they can do for the community,” Mr Nutt said.