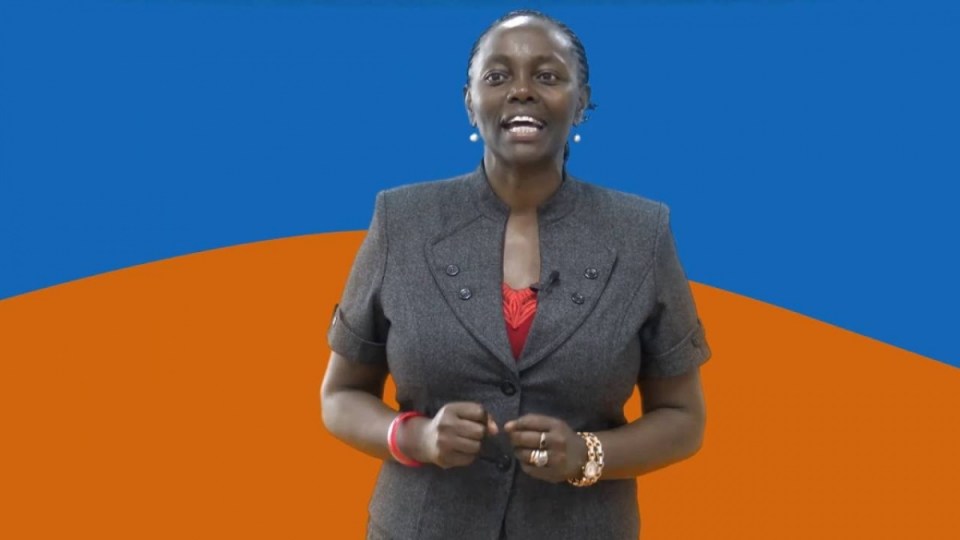 During last year’s federal election campaign, Lucy Gichuhi told of her life as a 10-year-old girl in Kenya, where her primary school classes were mostly taught outside, under a tree.

By the time the ballots were counted, the political novice had picked up 152 first preference votes as Family First’s second Senate candidate in South Australia.

It was made possible by the downfall of former Family First senator Bob Day, whose candidacy was declared invalid by the High Court due to an “indirect pecuniary interest” involving his electorate office.

The forthcoming recount is expected to see Ms Gichuhi elected, handing the Turnbull government an extra conservative vote in the upper house.

Asked on Wednesday if she would be a reliable vote for the Coalition, as Mr Day had been, she replied that she had an “independent mind”.

She also faced questions about whether she had renounced her Kenyan citizenship, which could bring her own eligibility into question.

“I’ve never been a dual citizen,” she told reporters. “I won’t go into any details on that matter but I will say I am not a dual citizen.”

Ms Gichuhi did not return calls from The New Daily on Wednesday.

A former accountant with Ernst and Young and the SA Auditor-General’s department, she currently serves as a volunteer family lawyer.

Her personal story was the focus of campaign videos last year.

Born in Kenya, Ms Gichuhi moved to Adelaide with husband William and their three children in 1999. They had “well under $1000” to their names.

In a few months, the couple both had jobs, and a “few short years later”, they had also bought a home.

“We had no concept of welfare,” she said in video posted to social media, in which she also described herself as a supporter of “financial freedom”.

Ms Gichuhi recounted attending a rural primary school with “no real classrooms” and where “lessons were conducted under a tree”.

She walked to school “barefoot because my parents could not afford the luxury of shoes and [to] feed their 10 children at the same time”.

“I remember there was only one room and children and teachers took turns to use the room,” she said.

“I remember the lack of access to medical and dental care very clearly. I had my tooth pulled out by older members of the community without administering any anaesthetic.”

Senate vacancy to be filled

Mr Day’s replacement will be sworn in on May 9 – the same day the budget will be handed down.

Ms Gichuhi’s election hinges on whether the High Court instructs the Australian Electoral Commission to include above-the-line votes for Family First in the recount.

If those group ticket votes are considered invalid, it may hand the vacant upper house seat to former Labor senator Anne McEwen.

“Unless there’s some unexpected twist as the votes are recounted, the most likely thing is that she will be elected,” he said.

He said that would be a boost to the government’s position in the Senate, as “they’ve made deals with Family First in the past”.

Political analyst William Bowe agreed, telling The New Daily he was “certain” she would win the recount.

From Kenya to Canberra, Lucy Gichuhi could be our newest senator