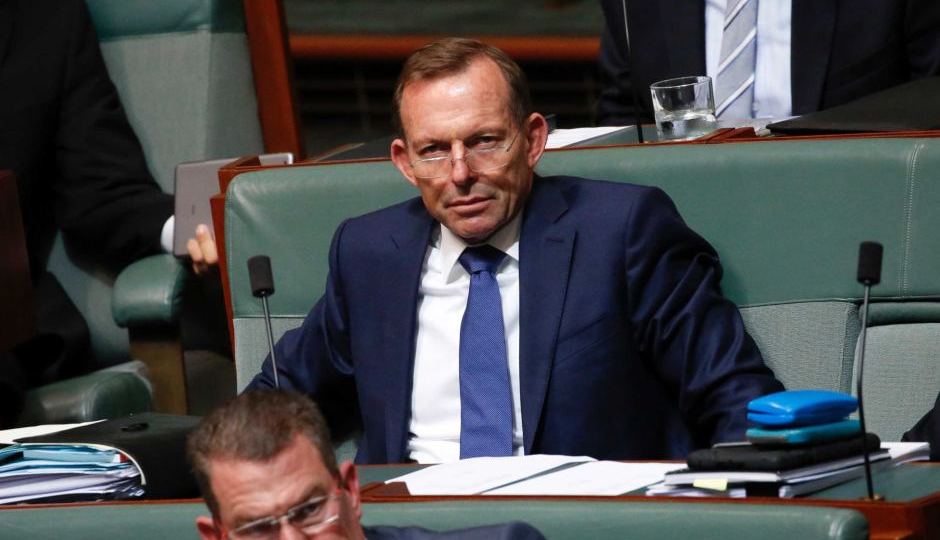 Tony Abbott calls for the Government to give voters and MPs something to fight for. Photo: ABC

Tony Abbott believes the coalition can win the next election but only if it is bold and gives the people something to hope for.

The former prime minister, participating in his annual Pollie Pedal, was speaking after the latest Newspoll showed the coalition trailing Labor by 53 to 47 per cent in two-party terms.

“If we are bold and we do have a clear direction, of course we can win the next election,” Mr Abbott told Sky News on Monday night.

“What we need to do is give the public something to hope for and we’ve got to give our own people something to fight for,”he said.

“The other thing we need to do is get serious about senate reform because the problem right now in this country is that you can always get a senate majority to increase spending.” 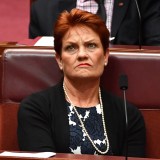 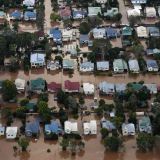 Mr Abbott also expressed his fear over the Coalition’s deal with the Nick Xenophon Team to pass company tax cuts.

“We all want to be in the sensible centre but you’ve got to have things that you are fighting for.”

“Think about what we’ve been able to do since the election,” he said.

“We’re getting stuff through the Senate. We’re delivering, we’re governing, we’re proving that if you’re prepared to negotiate, you can get things done in the 45th Parliament.

“So what we’re demonstrating is that we know how to govern, we know how to deliver, we’re delivering on our promises. That’s what the public want us to do, it’s what they’re entitled to expect, and we’re doing it for them.”

Mr Abbott praised Mr Turnbull’s decision to not ratify the China extradition treaty was a good one.

“What we saw last week was some sensible opposition by good people in the Coalition towards a measure which the government was keen on but which was wrong.”