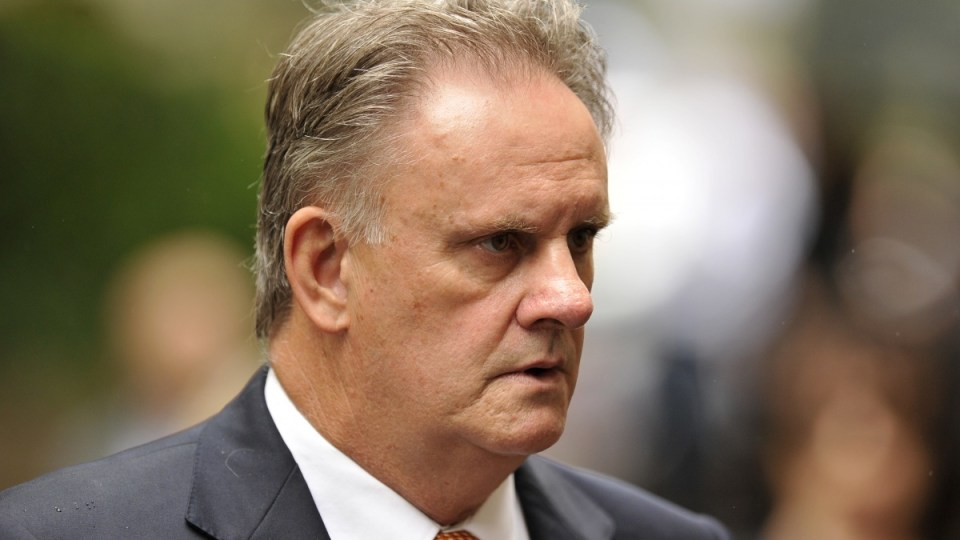 On Monday, the former Labor leader promised his own website to compete with Sky News’ relaunch of the Outsiders panel show on Sunday, which will have at least one new panelist.

“We’ve heard so many changes about Australia — Safe Schools, Safe Spaces, 18C, cultural Marxism through all our institutions, the universities, the ABC, the Human Rights Commission, the whole lot,” Mr Latham said in the video.

“Well, we need to push back against this rubbish to restore Australian values.

“So many people say to me, ‘we’re losing our country Mark, these changes haven’t been discussed, they’re not democratically decided, we want someone to stand up for us’.

Mr Latham asked for donations to fund his new venture.

“Well that’s what we aim to do here at Mark Latham’s Outsiders.

“No namby-pamby PC, we give the straight talk, well-researched information, no fake news — none of the rubbish you see in the mainstream media, who are too scared to stand up for our country.

“You get the fair dinkum stuff here.”

Mr Latham wrote in a post that donations from the public would help with, “the start-up costs and ongoing operation of Outsiders broadcasting.”

“We offer a ‘Deplorable’ Guarantee!

“Thank you again for supporting the anti-PC movement.”

Mr Latham was dropped from the Sky News program following a string of offensive comments on Wednesday, including attacking broadcasters Wendy Harmer and Kristina Keneally, and saying a Sydney schoolboy looked “gay” for appearing in an International Women’s Day video.