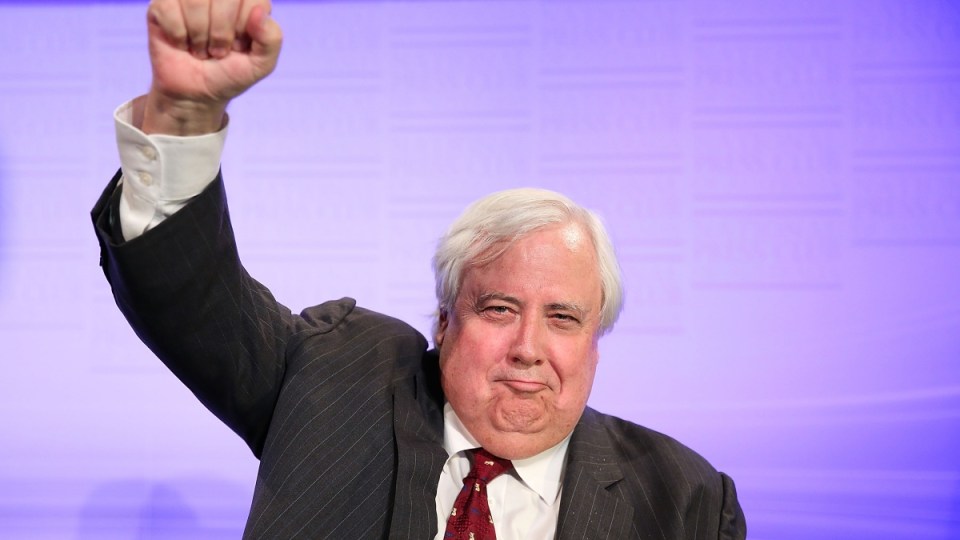 They say timing is everything and in the case of Clive Palmer and his court hearing into the collapse of Queensland Nickel it appears to be true.

Mr Palmer’s lawyers have claimed he needs to travel to the US to host a dinner for former US President Barack Obama just one day before he is due to front a court hearing.

The Federal Court ordered Mr Palmer to attend a hearing on May 9 but his lawyers have written to the Turnbull government’s special purpose liquidators to inform them Palmer has to be in the US on May 7.

Mr Palmer’s lawyers said as a director of the John F. Kennedy Library he needs to be in Boston for the dinner.

News Corp reported Mr Palmer’s solicitor sent a letter to the PPB advisory board stating such.

“I am instructed by Mr Clive Palmer that he as director of the John F. Kennedy Library in Boston USA, is hosting a dinner for former President Obama to receive a profile in courage award on May 7, 2017. This has been a long standing commitment,” the letter read.

Mr Palmer has said he will be in court on May 9, despite the reported letter.