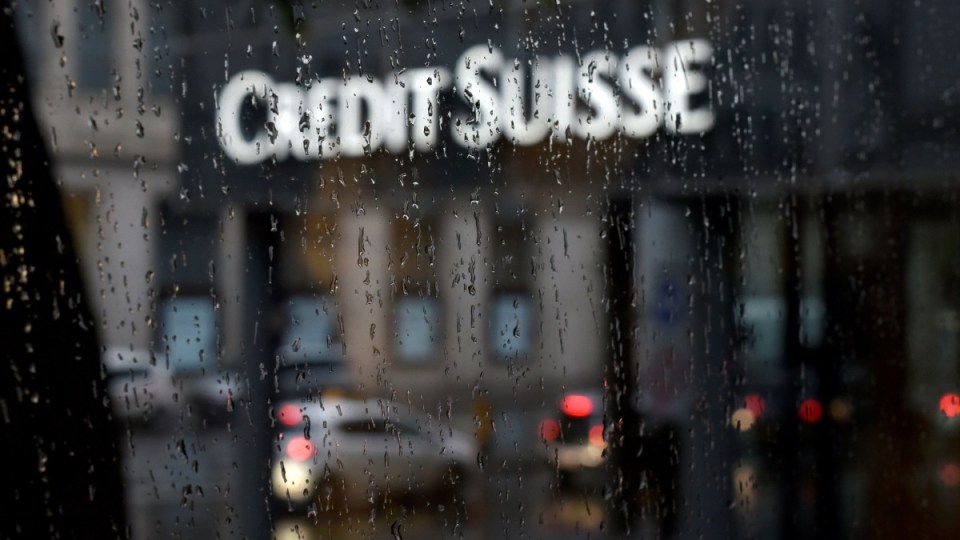 Major Swiss bank Credit Suisse said in a statement that local authorities had visited its offices in Amsterdam, Paris and London. Photo: Getty

More than 300 Australians who hold Swiss bank accounts are being investigated as part of a multi-country probe into millions of dollars’ worth of tax evasion.

In a statement, Revenue and Financial Services Minister Kelly O’Dwyer said the Australians in question held unnamed, numbered accounts with a Swiss bank, which authorities have not named.

“Taskforce agencies are working through their intelligence to determine the taxpayers in this group who have done the right thing, and those who have been concealing the true nature of their tax affairs,” she said.

“The fact that these accounts are unnamed means that by their very nature they are likely to have been established to hide the identity of the owner.”

The statement went on to say the taskforce would interview bank employees, taxpayers and lawyers in the coming week as part of its investigation. 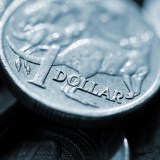 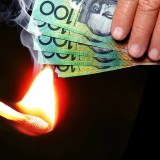 This economist wants to take away our cash

Twenty-three of the Australians identified in the investigation have either come forward about their tax situation or have been subject to compliance action from the Australian Taxation Office.

“The message from these investigations makes it clear that governments worldwide are shining a light on offshore tax evasion, and it’s only a matter of time before you’re in the spotlight,” Ms O’Dwyer said.

Major Swiss bank Credit Suisse said in a statement that local authorities had visited its offices in Amsterdam, Paris and London in connection with unspecified client tax issues.

A person familiar with the case told news agency Associated Press that it involved Credit Suisse, but neither the bank nor authorities has confirmed a link.

The bank has paid more than 2 billion Swiss francs ($A2.6 billion) since 2011 in the United States, Germany and Italy to settle allegations it helped clients dodge taxes.

The Dutch national tax administration said in a statement related investigations were also underway in Britain, Germany and France, and followed a tip-off it received about 55,000 suspect accounts at the Swiss bank.

The European Union judicial agency Eurojust said it helped coordinate the cross-border investigations, which began in 2016, and that it had held three meeting with Dutch, British, French, German and Australian authorities.

“The independent investigations gathered evidence and analysed a huge amount of data,” the agency told Reuters.

“The undeclared assets hidden within offshore accounts and policies are estimated in the millions of euros.”

Switzerland changed its rules on banking secrecy for foreigners after a US led effort to crack down on tax cheats uncovered large-scale evasion assisted by Swiss banks.

In December, the Paris-based Financial Action Task Force said Switzerland had achieved “good results” in fighting money laundering and terrorism financing, but called on it to strengthen its compliance controls, boost scrutiny on the use of cash and share information more with foreign authorities.

The Dutch authorities said in their statement that “fraud can undermine the tax system,” and tax evasion “disrupts society”.

They said current technology, greater international cooperation and the lifting of bank secrecy are making it easier for authorities to find tax evaders and their money.

British tax authorities, meanwhile, said they launched a criminal investigation into suspected tax evasion “by a global financial institution and certain of its employees”.