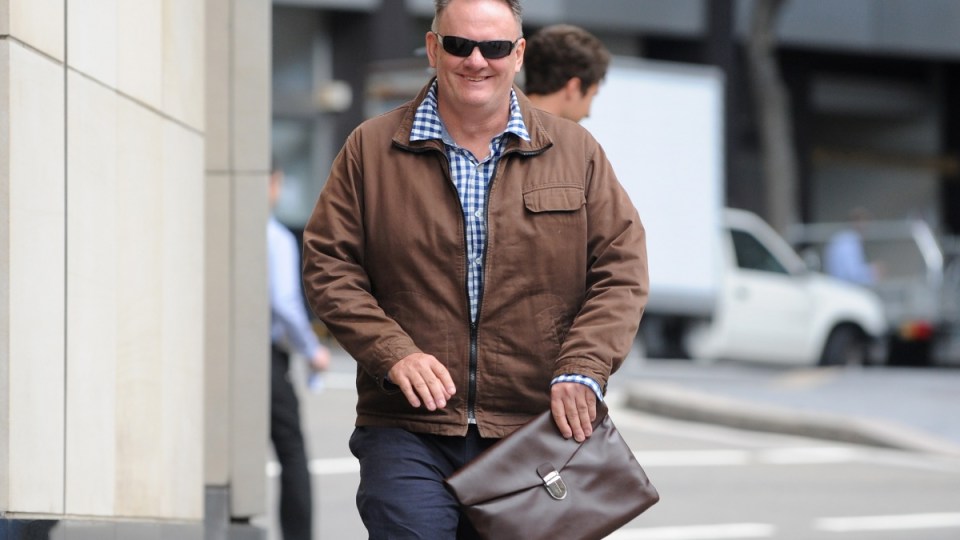 In an extraordinary response to its 18C defeat in a hostile Senate, the Turnbull Government has appointed loud-mouthed former Labor leader Mark Latham as Australia’s first-ever Free Speech Commissioner.

The move to create the new Free Speech office is a direct response to what the government sees as their “mistreatment” by the Senate and Mr Latham’s “harsh treatment” by Sky News.

The Turnbull government wanted the words “offend”, “insult” and “humiliate” in Section 18C of the Racial Discrimination Act changed to “harass and intimidate”.

But they lost a crucial Senate vote Thursday night, a day after Sky sacked Mr Latham and just hours after the network issued a public apology for his behaviour.

“The government has had this fallback plan ready to go for some time if things didn’t go their way in the Senate,” an insider said last night.

“Their plan was to announce the office first and the officer second after a search, but this week’s events delivered Latham into their laps.”

It is believed a series of conversations between senior Government officials and Mr Latham sealed the deal yesterday. He will be paid more than $100,000 a year.

In his new part-time role, Mr Latham will be charged with protecting the rights of Australians to say whatever they want, when and where they choose.

Under draft legislation establishing the office, stupidity and ignorance will be a complete defence against hate speech charges.

It potentially puts Mr Latham and his office in direct conflict with those who police the provisions of 18C, including Human Rights Commission president, Ms Gillian Triggs.

Mr Latham could not be contacted for comment before publication.

He is expected to begin the new role in time for April Fool’s Day, 2018.