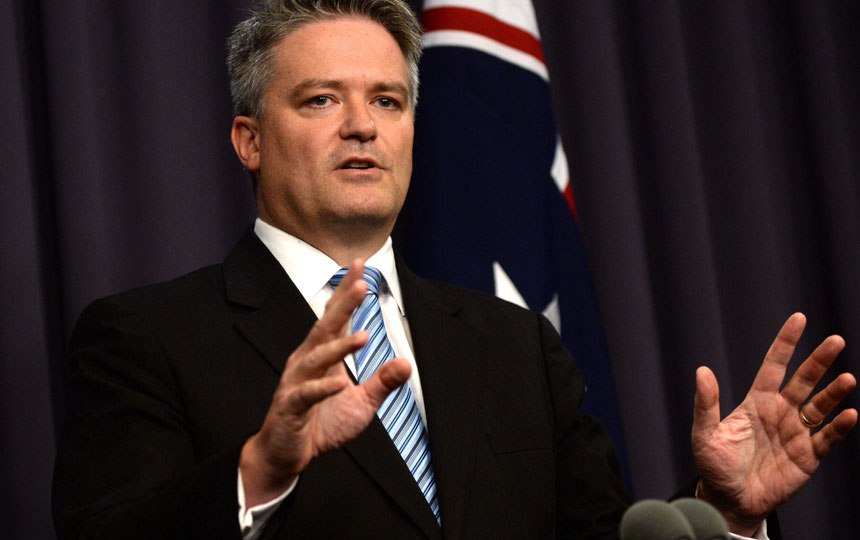 The cuts will apply to businesses with a turnover of less than $50 million a year. Photo: AAP

Businesses with a turnover of up to $50 million will get a tax cut after the Turnbull government struck a deal with Senate crossbench kingmaker Nick Xenophon.

The changes will be phased in with companies with a yearly turnover of up $50 million will have their tax rate reduced from 30 per cent to 27.5 per cent by 2018-19.

It followed lengthy negotiations between the government and the crossbench during a marathon final sitting week before the budget.

To get the tax plan passed, the government committed to a raft of measures around energy affordability and security, as well as a boost to welfare payments for some recipients.

Senator Cormann said the government had agreed for a one-off payment of $75 for singles and $125 for couples who receive the aged pension, disability pension or parenting payments to help cover the cost of rising electricity prices. 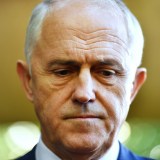 He said the government would also have the AEMC and Climate Change Authority conduct a review into power affordability and reliability in the next fortnight.

The report would provide advice on enhancing “power system security and to reduce energy prices consistent with achieving our emissions reduction targets in the Paris agreement,” he said.

It will be presented to Parliament by June 1. That advice will be considered by chief scientist Alan Finkel, currently conducting a review into energy security.

Following the review, the government had committed to pursue the implementation of a power affordability and reliability policy, he said, as well as financial support to speed up the creation of a solar thermal plant in Port Augusta.

The government has also committed to a national review of gas retention leases, which would look at bolstering laws to reduce barriers to the “commercial development of gas fields” and to better guarantee domestic gas supply.

And a previously announced review into electricity retailers would be conducted by the Productivity Commission rather than the ACCC.

“We’re not talking about the banks,” he told Parliament.

The Opposition had said it would only support tax cuts for business with a $2 million yearly turnover, with Labor Senator Katy Gallagher the pact’s cost was an unknown quantity.

“We have no idea what this deal with the Nick Xenophon team has cost,” she said.

Senator Cormann also appeared to indicate the full tax cut plan would be taken to the next election.

The government’s tax reforms won’t be officially signed into law until May.

Government deal with Xenophon gets company tax cuts over the line