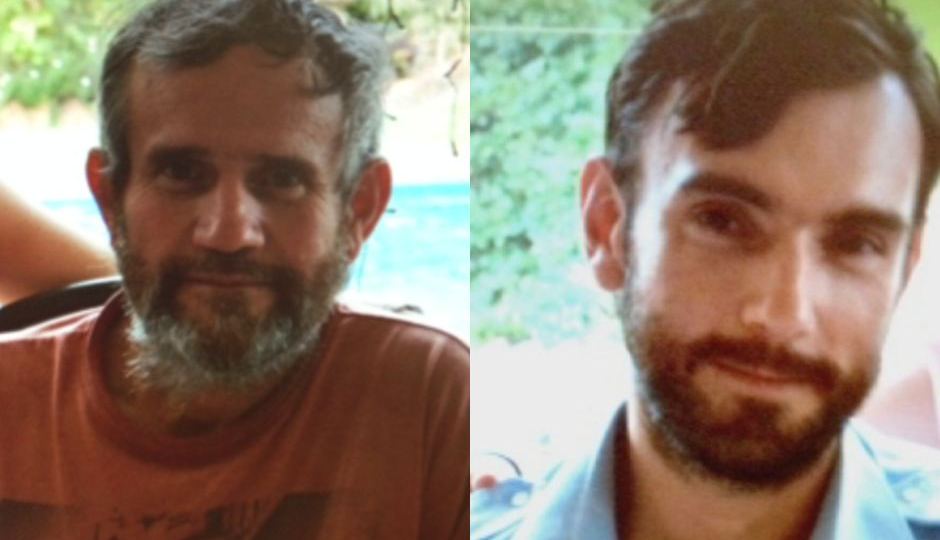 The family of murder victim Rosario Cimone have described the Stoccos' actions as "cruel and callous". Photo: AAP

UPDATE 3.40 PM: Australia’s former most wanted fugitives, father and son Gino and Mark Stocco, have each been sentenced to 40 years’ jail for the murder of Rosario Cimone, and a shootout with police during a two-week manhunt.

Gino Stocco was given a non-parole period of 28 years, while son Mark received 30 years, the ABC reported.

The pair was charged with more than 30 offences including the murder of Mr Cimone, 68, who was killed on a property near Dunedoo in central-western New South Wales in 2015.

The father and son sparked a massive police manhunt in October 2015 after they opened fire on highway patrol officers to avoid arrest at Mangoplah, near Wagga Wagga in rural NSW.

The Stoccos had been hiding out there after eight years on the run over property and other offences, but their relationship with Mr Cimone, the property’s caretaker, had soured.

A sentence hearing in January was told Mark Stocco, now 37, had urged his father to kill Mr Cimone.

After their narrow escape from police at Mangoplah, the father and son spent another two weeks on the loose before officers tracked them back to the cannabis property and arrested them.

Last October, they both pleaded guilty to murdering Mr Cimone, shooting at police to avoid arrest, and to setting fire to farm sheds and destroying a tractor.