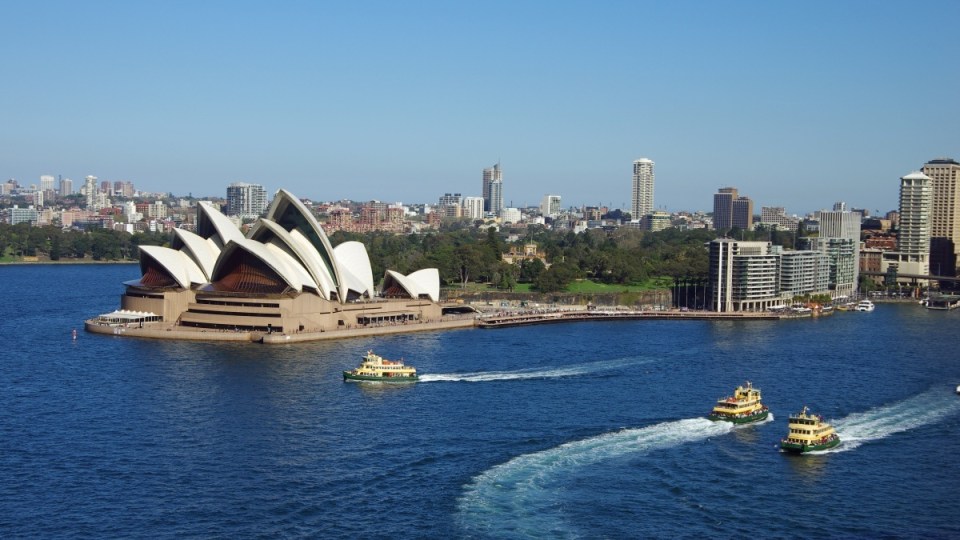 Tourism dollars from local and international travellers in Australia has cracked $100 billion for the first time, a national tourism survey has revealed.

Federal Tourism Minister Steve Ciobo released the national visitor survey on Wednesday which shows a $5.6 billion increase in spending in 2016.

The international tourist spend was up by $2.5 billion on the previous year.

“This record spending is creating Australian jobs,” Mr Ciobo said, adding that one in 12 Australians are employed in the tourism sector. 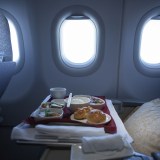 The meal-high club: Why airline food tastes so bad 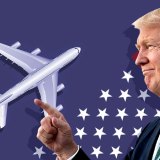 Travellers dumping USA in the age of Donald Trump

The top five biggest spenders were tourists from China, the or United Kingdom, United States, New Zealand and Japan.

The survey found Taiwanese and Indian visitors were staying the longest – on average 63 and 60 nights while Kiwis were keeping it short and sweet spending about 12 nights and Singaporeans 16 nights.

International guests were big fans of the sharing economy.

There were 426,000 foreign visitors booking accommodation on the Airbnb website and 14 per cent or 1.1 million were using Uber to get around.

Despite the popularity of private accommodation, hotels, motels and resorts also experienced an 11 per cent increase in business from foreign holiday-makers to 28.8 million.

The survey found Australians took 37.1 million overnight trips for holidays, a boost of six per cent.

The country’s love affair with the great outdoors continued – one in four trips or 22.4 million including a visit to the beach.

Bushwalking was another popular pastime with 10.4 million trips.