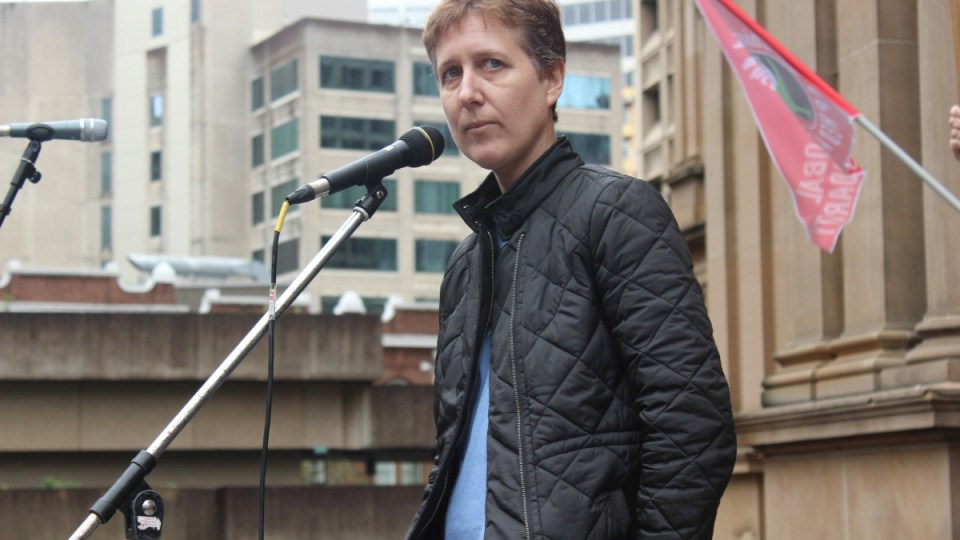 Two weeks ago, the newly elected union boss told the ABC’s 730 program she believed in the rule of law, but laws must be fair and when they are unjust she had no problem breaking them.

Ms McManus told the National Press Club on Wednesday her critics had personally attacked her rather than engage in the argument.

“The right to strike is a human right,” she said.

“It is our government that is out of step, not the Australian trade union movement.” 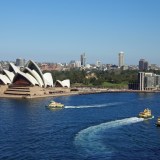 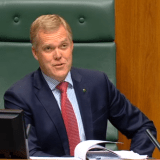 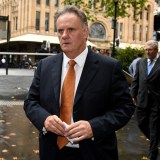 She said the question of what are just and unjust laws had been debated for decades, referring to the Eureka Stockade, wharfies refusing to load pig iron being exported to Japan just before WWII, the campaign against apartheid and indigenous workers walking off stations to demand equal pay.

“Working people in their unions stood up to unjust laws and they changed them,” she said.

Ms McManus said the union movement would conditionally support the Turnbull government’s push for new laws to crack down on corrupt deals between unions and businesses.

But she said the laws should be broader, taking in payments to politicians, payments between corporations and money used to influence law-makers, tenders and contractors.

“The union movement will happily support laws with strong powers to investigate and punish corruption, so long as they apply to everyone,” she said.

Such laws should be enforced by a national independent commission against corruption.

Ms McManus later clarified she was talking about industrial laws.

“There are limited circumstances where breaking unjust laws are justified, and that’s when a law is unjust in the first place, but this also needs to be considered in light of the circumstances at the time and the consequences,” she said.

She said taking unprotected industrial action attracted a fine of up to $10,200 per person, with even higher fines for the unions involved.

“I would just like to say that these aren’t decisions that are made lightly,” she said.