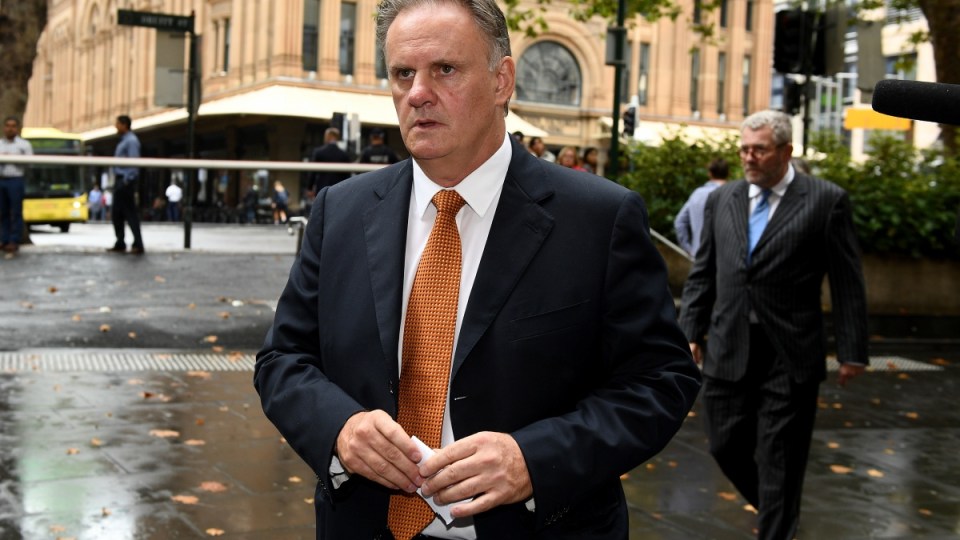 Mark Latham will still be paid part of his federal parliamentary pension even if sitting in NSW parliament. Photo: AAP

Broadcaster Wendy Harmer has hit back at controversial former politician Mark Latham over his comments on Sky News labelling her as a “commercial failure”.

Mr Latham’s comments suggested Ms Harmer was a “female with a disability” who could only get a job at the “sheltered workshop” of the ABC.

“Now Wendy, of course, we know her well. She’s a proven commercial failure, so naturally she got a job at ABC Radio at the sheltered workshop there for all the leftys,” he said on his show The Outsiders.

“She fits the criteria, she’s female, she’s got a disability – that’s what they mean by diversity.

“So we say to Wendy Harmer on this Sunday morning: get a life, love.”

Ms Harmer told The Australian she had contacted her lawyers to commence a legal action against Mr Latham for his “defamatory” rant.

“We have delivered a letter and are hoping for an apology,” she said.

To be clear, a simple apology will do.

The Mornings ABC Radio host was born with a cleft palate which was operated on at age 15, but she suffered years of bullying.

It is understood Mr Latham’s offhand interjections were his response to Ms Harmer’s criticism of Sky News last week.

“I’m deeply unimpressed by some of Sky News Australia’s offerings. Fix it or I’m off,” she had tweeted.

“Happy to watch a range of views on Sky News – but not character assassination and unhinged ranters.”

The controversy comes one week after Mr Latham was slammed on Media Watch for attacking Sky News colleague Peter van Onselen and his wife Ainslie van Onselen over her previous role in Westpac women’s markets, inclusion and diversity division.

He also later took aim at fellow Sky News commentator Kristina Keneally, making insinuations about her time as the premier of New South Wales between 2009 and 2011.