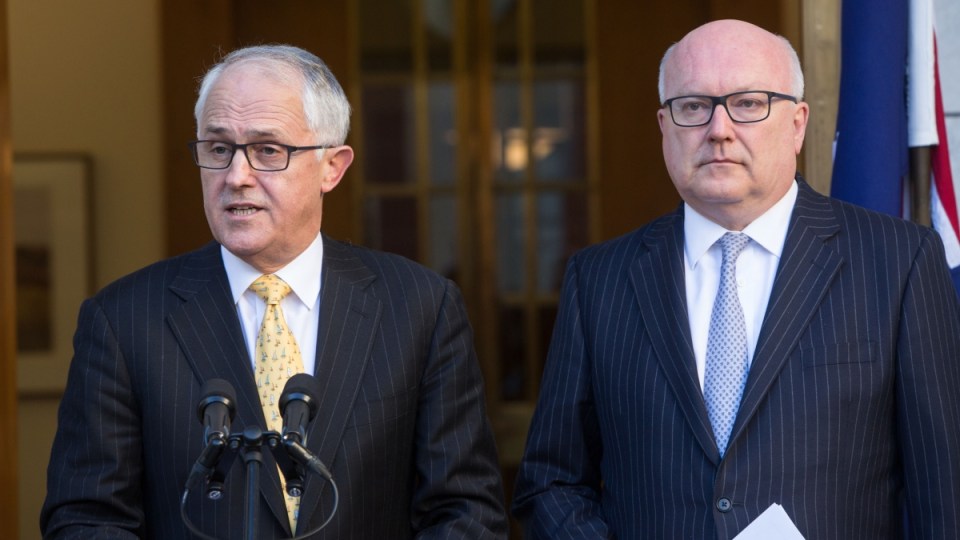 The Fairfax-Ipsos poll of 1400 voters shows 78 per cent believe it should be unlawful to offend, insult or humiliate someone on the basis of their race or ethnicity.

The government wants the words “offend”, “insult” and “humiliate” in Section 18C of the Racial Discrimination Act changed to “harass and intimidate”.

Despite the opposition, support for amending section 18C has increased by 10 percentage points since 2014.

The poll findings come as a report into the proposed reforms, which also includes changes to the way the Human Rights Commission considers complaints, will be released on Tuesday.

The Senate’s legal and constitutional affairs committee was given less than a week to inquire into the bill, sparking outrage from Labor and the Greens.

There is strong support among senators for the commission changes but resistance to the new wording for the Racial Discrimination Act.

The Law Council told the inquiry the existing laws struck the right balance between freedom of speech and protection from racial vilification.

Tasmanian independent senator Jacqui Lambie says she is open to supporting a split bill, with the Act changes separated from the operational changes.

The draft laws are expected to come on for debate shortly after the report is tabled.