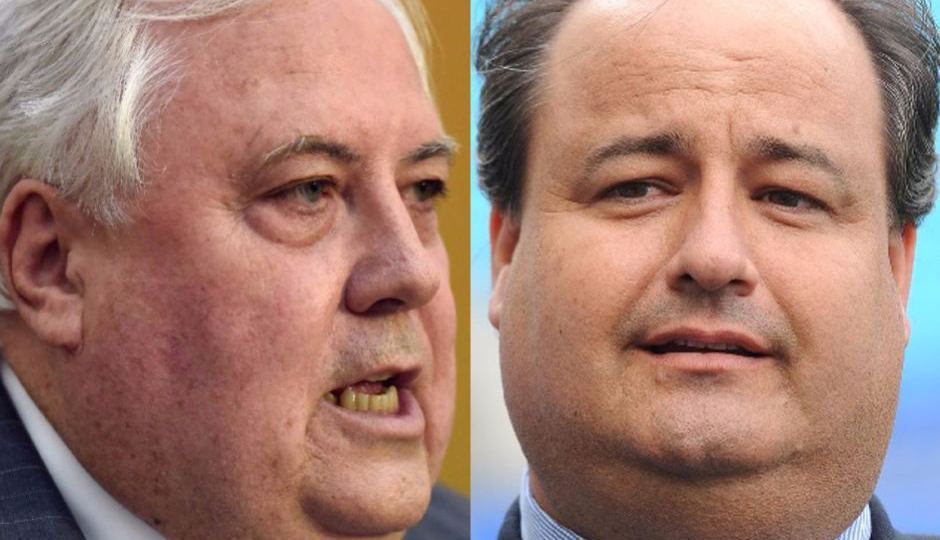 The Federal Court has issued an arrest warrant for Clive Palmer’s nephew, Clive Mensink, after he again failed to appear to answer questions about the collapse of Queensland Nickel.

Mr Mensink, a former director of the company, has been overseas since last year and has not returned home despite numerous requests by the court.

He was the sole director of the Townsville-based company when it went into liquidation in 2016, leaving 800 people out of work.

It is now likely the Department of Foreign Affairs and Trade (DFAT) and the Australian Federal Police will be asked to help locate Mr Mensink.

In court on Monday, Justice John Dowsett also flagged the possibility of re-calling Mr Palmer to the witness stand to ask if he knew the whereabouts of his nephew. 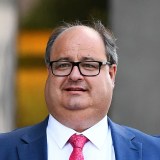 Mr Mensink’s lawyer Sam Iskander said he did not know where his client was.

“I’m advising the court that I’ve made all attempts that I can to contact Mr Mensink,” he said.

Mr Iskander told the court he could not be sure his client was aware the orders were in place.

It is expected another warrant will be issued on Tuesday for contempt of court, which could allow authorities to extradite him to Australia.

Mr Mensink was ordered home from his overseas trip by the court last month.

On that occasion, his barrister Alex Nelson said his client would need $50,000 to cover expenses to return home, which included a business-class seat on flights.

The court was also told Mr Mensink had been diagnosed with clinical depression and anxiety.