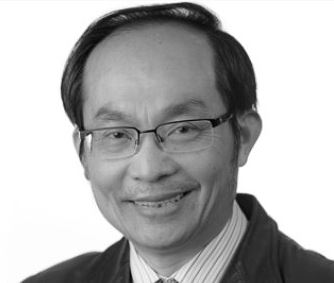 The Australian government has intervened in the case of a Sydney professor who has been prevented from boarding a flight home from China.

Chongyi Feng, an associate professor in Chinese studies at the University of Technology Sydney (UTS), had been visiting China, but friends say he was stopped from taking a flight to Australia while at Guangzhou airport in southern China on Saturday night.

It was the second time in as many days that the prominent Sydney-based academic and China expert had been blocked from boarding a flight.

During a brief phone call that cut out, he also declined to give a reason or discuss his situation in detail.

Friends based in Australia said it was a positive sign that he was not being held completely incommunicado.

Justice Minister Michael Keenan said the Australian government had been in touch with his family and had also raised the case with the Chinese government. 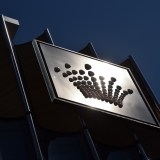 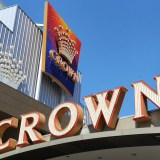 “We’ll continue to monitor the situation and remain in contact with Chinese authorities about it,” Mr Keenan told reporters in Perth.

Chongyi Feng’s friends worried, yet hopeful he will return

Friends of the professor said they were hopeful he would return home soon.

Fellow academic Richard Rigby from the Australian National University said he held some concerns for his colleague.

“Naturally if somebody was planning to come back and they find that they can’t come back, there is a degree of worry there but I would hope that it’s very quickly resolved,” he said.

Earlier, the Department of Foreign Affairs acknowledged the government was aware of the case.

“The Australian government is able to provide consular assistance only to Australian citizens who have entered China on their Australian passport,” the department said in a statement.

Dr Feng is prominent in Australia’s Chinese community, having previously been the head of Chinese Studies at UTS for 11 years, and was at one point a newspaper publisher.

More recently he had been vocal about the growing control and influence of Beijing on Australia’s Chinese-language media outlets.

He has travelled to China before without incident.

His apparent ordeal comes as China’s Premier Li Keqiang wraps up an unprecedented five-day visit to Australia, during which he promoted closer economic ties between the two countries.

It also comes as the Senate considers ratifying an extradition treaty between Australia and China that has been held up for the best part of a decade due to concerns about China’s Communist Party-controlled legal system.