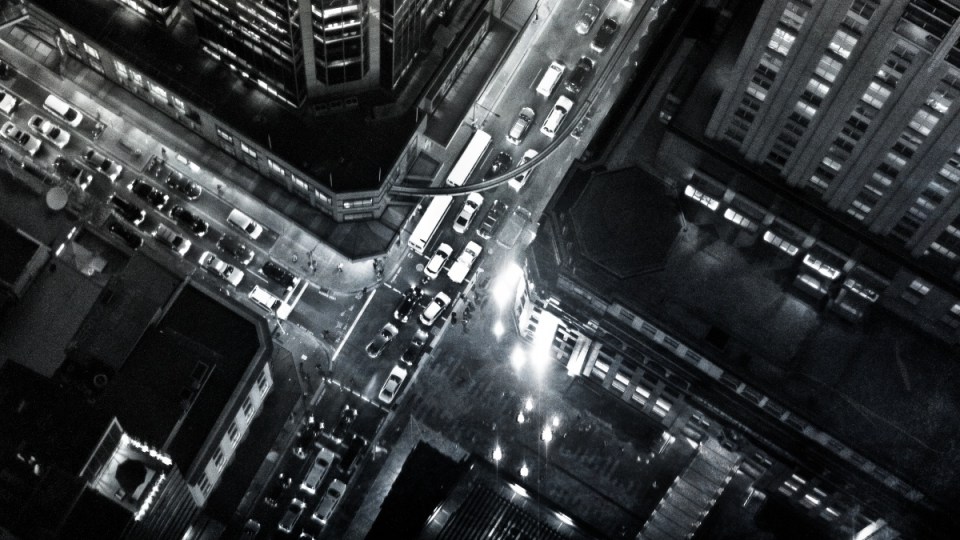 Get your head around this: Australia is adding an extra million people every three years.

It’s a number that gets my heart beating faster. We all have our idiosyncrasies. For the past three decades, mine has been getting excited about the release of the latest population figures.

Thursday was a demographer’s dream. That’s when the Australian Bureau of Statistics released Catalogue No. 3101.0, which contains a whole bunch of thrilling data.

One of the highlights is that, as of September last year, Australia had 24.22 million people, an increase of about 348,000 in just 12 months. That’s broadly equivalent to adding the combined population of Hobart and Darwin.

At a state level, Victoria was the big winner adding some 125,500 new residents, followed by New South Wales (110,000) and Queensland (68,000). Over the 12-month period, Victoria broke through the six million mark. For comparison, if Victoria was a US state it would rank 18th just behind Indiana.

Another interesting element is movement between the states. Each year, people move, for a host of reasons, interstate. The difference between those arriving and those leaving is termed ‘net instate migration’ and over the years state premiers have frequently attached their economic management credentials to positive figures.

At present, Victoria and Queensland are the ‘winners’, Tasmania and the two territories can claim a draw, while New South Wales, South Australia and Western Australia are the ‘losers’.

Some of these trends are fairly well established, others relatively new. For example, at the height of the mining boom, Western Australia was a net importer of people from the other states. With the boom a distant memory, it’s now a net exporter.

Lest Victoria get too cocky, it should be remembered that in the 1980s and early ’90s, when many thought the state was in almost terminal decline as a so-called ‘rust belt’ state, net outflows (mainly to NSW and Qld) were in the tens of thousands a year.

Australia is also ageing, which will have longer-term ramifications. Life expectancy is greater and our fertility rate is below replacement.

We’re not as bad as Europe, where in some countries population decline is imminent. But it’s still a very real issue that has governments mindful of the fiscal implications of a society where more of us are older than 65.

Finally, the ABS gave us some predictions of future population and the number of households required to accommodate it.

Yep, by 2056 Melbourne is projected to have overtaken Sydney.

It could, but it’s not guaranteed. Melbourne has been gaining on Sydney for many years now, but a range of economic, social and cultural factors could threaten that. Back in 1991 few people would have foreseen Melbourne becoming Australia’s growth capital.

In any event, Sydney has large centres of population on its doorstep (the Central Coast, Blue Mountains, Wollongong and even the Hunter Valley region) that could potentially be called into play if Melbourne began to mount a serious challenge.

Chris McNeill is a demographer and urban economist with Essential Economics, a consulting firm specialising in the economic analysis of people, places and spaces.

We just added another Hobart and Darwin’s worth of people