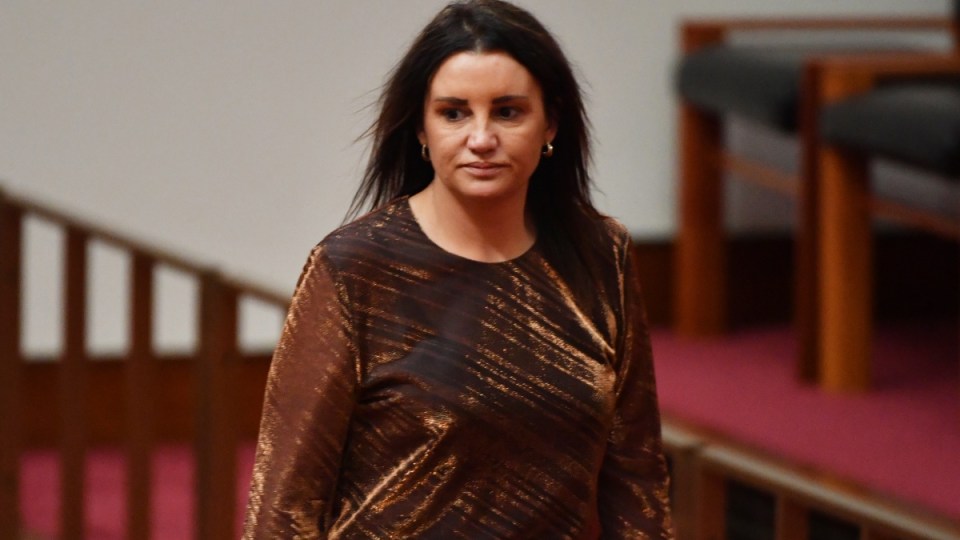 An emotional Jacqui Lambie fought back tears as she begged her fellow senators not to support the Turnbull government’s welfare cuts, reliving her own emotional experience of raising two sons as a single mother on the disability pension.

“There were times when I would sit in a corner and cry, I was so ashamed,” she told the Senate late on Wednesday, her eyes welling with tears.

“This is what it is like. It is not a choice for many of us to be on welfare. It is shameful and it is embarrassing, and it is bloody tough.

“I want you to know that’s what it’s like to be at the bottom of the crap pile, through no fault of our own, for many of us.

“For you to take more money off those people, you have no idea how bloody tough it is. What you are doing is shameful.”

“There was a time when my fridge broke and for three weeks we lived out of an esky, and I put the esky under the house so the ice would last longer. That was what my life was like,” Ms Lambie said.

The welfare cuts, which passed the Senate at midnight on Wednesday, were slammed by Labor, the Greens and Ms Lambie as a step backwards in supporting Australia’s most vulnerable families.

But Mathias Cormann dismissed their objections, saying the savings were “reasonable and fair”.

“No family will actually receive less as a result of the changes before us today,” Senator Cormann told the chamber.

With an often shaky voice, Ms Lambie defended families who were struggling at no fault of their own but through their circumstances, who would suffer as a result of the cuts and begged the Senate not to pass the government’s two-year freeze on the family tax benefit to help pay for childcare reform.

The reforms are expected to raise $1.6 billion over four years, assisting in funding a boost to childcare subsidies.

“I know you haven’t all been through that, but there are some of us in here (who) have,” she said, appealing to the sympathy of her colleagues.

“We’re not living when we’re like that. We’re surviving … We are trying so that our kids can get the basics in life.”

With the support of One Nation and the Nick Xenophon Team, the bill passed without amendments and will go to the lower house.

Ms Lambie was forced to give up her career as a military police officer after a debilitating injury in 1997, which put her on to the disability pension and sparking a battle with depression.

Opposition Leader Bill Shorten said the freeze on the family tax benefit would mean single-income households on about $60,000 with two primary school-aged children will lose up to $440 over the next two years.

“Families with school-aged children stand to lose scarce dollars which help them make ends meet,” he said at Parliament House.

What it’s like to be ‘at the bottom of the crap pile’: Jacqui Lambie