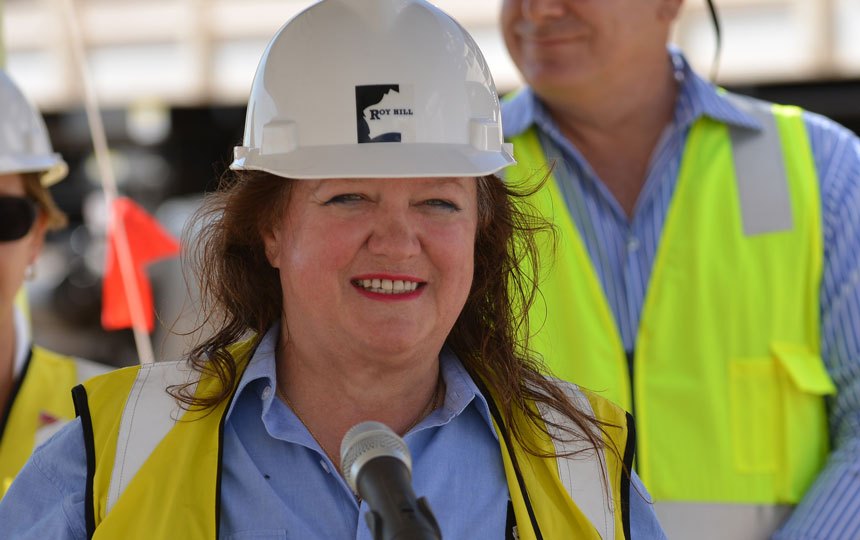 The iron ore rebound is sure to have Ms Rinehart grinning, but not litigation whispers. Photo: AAP

Bianca Rinehart has been given the go-ahead to sue her mining-magnate mother over her handling of the family’s multibillion-dollar trust.

Gina Rinehart’s eldest daughter – who was granted control of the trust in 2015 after a lengthy legal battle – sought judicial advice from the NSW Supreme Court about whether she could take action regarding the alleged underpayment of dividends.

In a judgement released on Wednesday, Justice Nigel Rein advised Ms Rinehart she would be justified in starting the proceedings, in which she claims her mother’s company Hancock Prospecting failed to pay dividends to the trust.

It will also be alleged Gina Rinehart breached fiduciary duties when she was the trustee by failing to ensure dividends were paid to the trust and actively taking steps to deny appropriate payments. 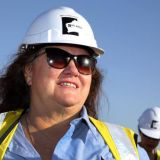 It is claimed that company executives Ted Watroba and Jay Newby were complicit in some of the alleged breaches.

In handing down his judgement, Justice Rein said he was not expressing a view as to whether any of the allegations would be made out.

He also found Ms Rinehart would be justified in defending a Federal Court proceeding brought against her in relation to the long-running dispute.

The application is one of a multitude of legal battles involving the daughter of mining magnate Lang Hancock and her four adult children over the Hope Margaret Hancock Trust, which is thought to be worth more than $4 billion.

Gina Rinehart has long argued she managed the trust appropriately and her children’s claims are invalid.