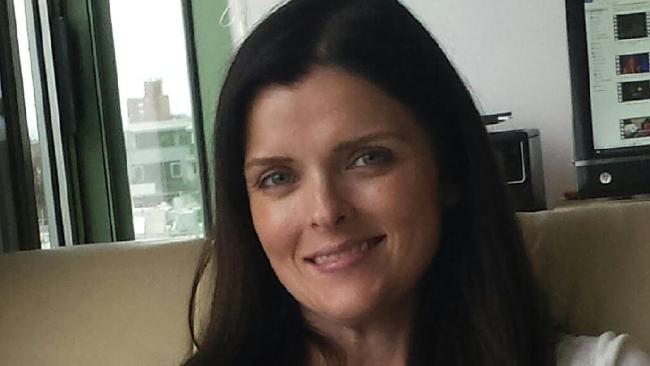 Amber Harrison was in dispute with Channel Seven. Photo: Supplied

Amber Harrison was openly disparaged by senior Seven Network staff in breach of its own confidentiality deal with the former executive assistant, her legal team has alleged.

In one case, Ms Harrison’s lawyers claim Seven’s director of corporate affairs Simon Francis told Seven West’s then-director of news Rob Raschke that Ms Harrison left the media company suddenly because “she had ripped off Seven to the tune of $200,000”.

The alleged conversation occurred in December 2014 at the annual Walkley Awards for Journalism in Sydney — just weeks after Ms Harrison signed confidentiality agreements in return for payments totalling $350,000 and later left the company.

In another instance in February 2015, it is alleged Mr Raschke spoke with Australian Financial Review’s Rear Window columnist Joe Aston and repeated the comment that Ms Harrison had suddenly left Seven using words to the effect that she “has ripped off Seven to the tune of $200,000”.

In a cross-claim filed in the NSW Supreme Court, Ms Harrison’s lawyers claimed Seven failed to ensure its directors “did not make any adverse statement, publicly disparage” or otherwise bring Ms Harrison into disrepute. 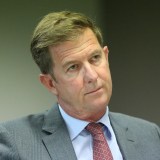 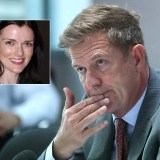 Ms Harrison’s lawyers claim the “disparagement” was a breach of a deed where Ms Harrison received $150,000 as part of the $350,000 settlement for alleged injury including loss of professional standing and reputation, pain and suffering while working at Seven.

However, Ms Harrison’s lawyers claim Seven ceased to make regular agreed payments in March 2015 in breach of the settlement.

It is also alleged Ms Harrison suffered pain and humiliation as Seven investigated claims she abused her company credit card and racked up massive debts.

Mr Burnside is seeking to have the matter heard in the Federal Court under the Fair Work Act, claiming Ms Harrison suffered “pain, stress, humiliation and dislocation of life” as a result of her time at Seven.

The cross-claim was released to the media by Justice John Sackar although a confidential annexure was withheld to a later hearing.

Former Victorian Premier and Seven West non-executive director Jeff Kennett is alleged to be in breach of the settlement for comments about Ms Harrison broadcast on media outlets including the ABC’s AM program in February 2017.

Mr Kennett’s earlier comments on Twitter about Ms Harrison and an opinion piece published in The Australian are also cited by Ms Harrison’s lawyers as examples as disparaging her character.

In addition to Mr Kennett, the cross-claim points to comments made by Seven chairman Kerry Stokes, who allegedly “made disparaging comments” about Ms Harrison after Seven West Media released its financial results in February.

Ms Harrison has been targeted by Seven for releasing confidential documents about Seven and her relationship with Mr Worner.