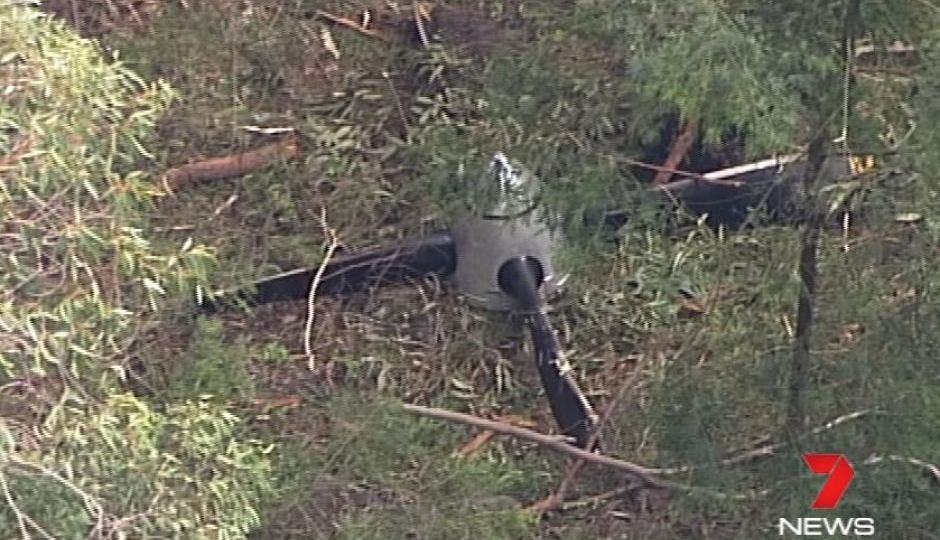 The propeller that fell off the Rex Airlines flight has been found in bushland at Revesby Heights. Photo: Twitter: @7NewsSydney

Police have found the propeller that fell off a Regional Express Airlines (REX) plane during a flight from Albury to Sydney last Friday.

A police helicopter spotted the propeller in bushland off the River Road in Revesby, in Sydney’s south-west.

The SAAB 340B plane was forced to make an emergency landing after the propeller fell off mid-air on Friday.

The first officer saw the propeller separate and travel horizontally upwards and away from the aircraft. The flight, which had 16 passengers and three crew on board, landed safely at Sydney Airport.

Since the propeller detached from the engine, the ATSB has been calculating its likely trajectory, using data from the aircraft’s flight data recorder. 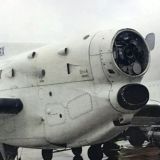 The ATSB is now working with police to recover the 100-kilogram propeller so the cause of its detachment can be determined.

Regional Express owns 55 SAAB 340B aircraft and on Monday announced the grounding of five planes in addition to the one involved in the incident.

The company said two of the planes were freight carriers and the other three were from the Sydney and Melbourne networks.

“The one other recorded similar event was in 1991, when US carrier Comair’s aircraft also landed safely after a separation of its propeller,” he said.

The Australian Transport Safety Bureau has assigned three investigators to look into the circumstances surrounding the incident.

They are looking to find out whether it is a potential defect in all SAAB 340B aircraft or just the one in question.