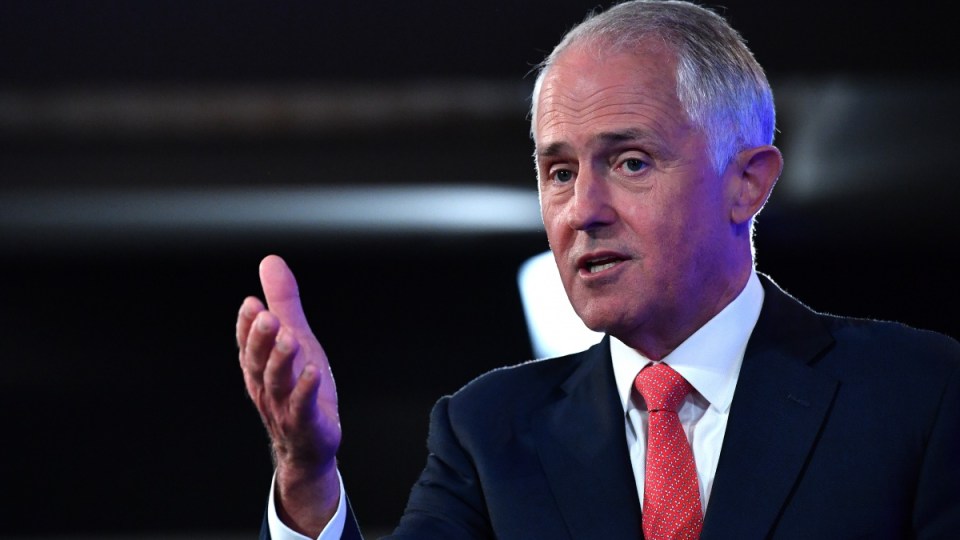 Prime Minister Malcolm Turnbull insists changes to the Racial Discrimination Act will strengthen the law rather than undermine it, dismissing claims he caved in to pressure from the right wing of the Liberal Party.

The Coalition party room has backed changes to retain the offence of “intimidate” on the basis of race, but replace the words “insult”, “offend” and “humiliate” with “harass”.

The Government will also overhaul the way the Human Rights Commission handles complaints under the Act, inserting a “reasonable person” test and giving the commission more power to knock back vexatious claims, or those with little prospect of success, at an earlier stage.

Mr Turnbull “absolutely rejected” claims he was seeking to water down Australia’s racial hate laws and said the changes would make the legislation clearer and more effective.

The Prime Minister admitted he did not have plans to change the act when elected, but said the change was prompted by high-profile cases involving Queensland University of Technology students and cartoonist Bill Leak. 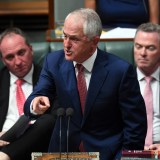 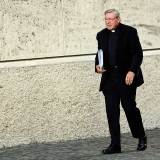 “We are strengthening the race hate laws. These are stronger laws, more effective laws, because they are clearer laws,” Mr Turnbull said.

“For the Prime Minister to pretend that this is a strengthening of the law is simply nonsense,” Mr Dreyfus said.

Section 18C was added to the Racial Discrimination Act in 1995 and makes it illegal to offend, insult, humiliate or intimidate on the basis of a person’s race.

Labor politicians made things personal during Question Time, asking Mr Turnbull whether the changes would make it easier for the public to racially abuse them.

Labor MP Anne Aly, who has previously told Parliament she received death threats after Immigration Minister Peter Dutton made comments about Lebanese-Muslims, asked how the changes would affect her.

“As someone who has been subjected to racism time and time again — as I was growing up, and even in my life now — please give me an answer: what exactly does the Prime Minister want people to be able to say that they cannot say now?” she asked.

In the Senate, Labor’s Malarndirri McCarthy — a Yanyuwa woman from Borroloola in the Gulf of Carpentaria — also made things personal.

“What insulting, offensive, or humiliating comments does the Prime Minister think people should be able to say to me?” she said.

Labor MP Linda Burney lashed out at the Government for pushing ahead with the changes, saying she knew first-hand what it was like to face racial discrimination.

“The racial discrimination that exists towards Indigenous people in this country is still very profound,” she said.

“It is just astounding to me that those advocating any changes to 18C probably have experienced no discrimination in their life and have very little understanding of what discrimination means.”

On each occasion, Mr Turnbull and his senior colleagues said they opposed and rejected racism in all forms.

“This will be a stronger, a clearer and a fairer statute,” Mr Turnbull said during Question Time.

Cabinet agreed the words “insult”, “offend” and “humiliate” should be replaced with “harass” to draw a line between a person feeling threatened and the more subjective test of having their feelings hurt.

Cabinet minister Steve Ciobo said concerns about 18C could not be allowed to “fester” and must be addressed, adding the Government was not afraid to take tough decisions.

Government MPs spent more than an hour debating the changes during today’s party room meeting with some warning the move could damage their standing in the electorate.

Deputy Prime Minister Barnaby Joyce was also a dissenting voice, telling the meeting, 18C was not a big issue in regional Australia and would not win the Coalition any votes.

Those on the conservative side have long argued the laws, as they stand, inhibit free speech. But moderates, and MPs representing ethnic communities, believe the Act effectively protects against hate speech and should not be changed.

Independent senator Cory Bernardi, who agitated for change as a Liberal backbencher, believed there was an “overwhelming desire” within the Government to reform the laws.

Both Labor and the Greens are strongly opposed to any changes to Section 18C, meaning the Government will need to rely on a divided Senate crossbench.

Senators Cory Bernardi, Derryn Hinch and David Leyonhjelm are all in favour of amending the Act, but South Australian senator Nick Xenophon has cast doubt on whether his party would support it.

“Jewish communities, Islamic communities all around the country are saying ‘keep it as it is’, but reforming the process seems to be the priority,” he told AM.