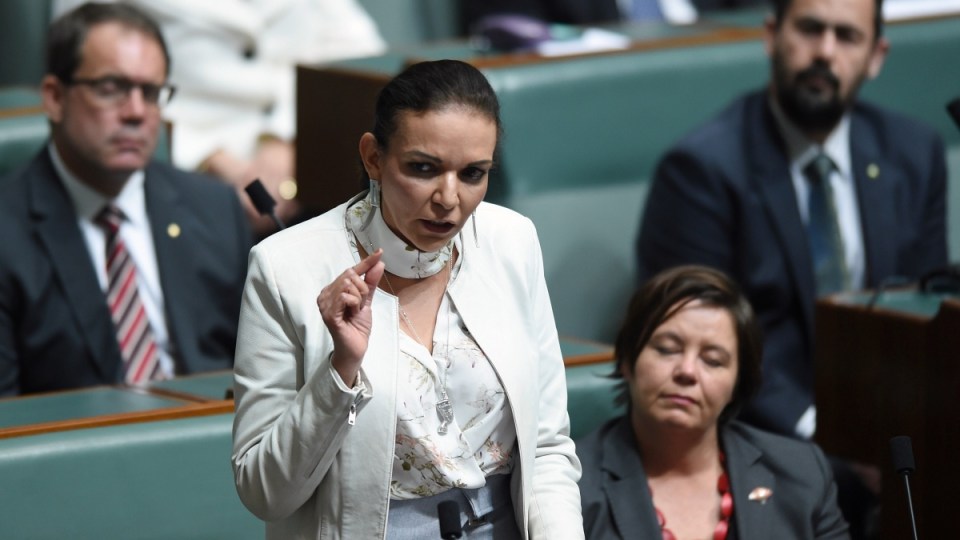 Anne Aly says changes to the Racial Discrimination Act would be a mistake. Photo: AAP

Counter-terrorism expert Anne Aly, Australia’s first female Muslim MP, has warned that watering down race hate laws could have an impact on national security as the Turnbull government proposes changes to the Racial Discrimination Act.

The Labor MP, who was born in Egypt, was one of a number of politicians of ethnic minority backgrounds to challenge the Prime Minister over his move to change the controversial section 18C of the Act.

Mr Turnbull on Tuesday announced the government would “strengthen” the laws by swapping “insult, offend and humiliate” for the term “harass”, and allow the Human Rights Commission to more easily throw out vexatious claims.

Dr Aly, who said she has been subjected to racial slurs throughout her life, said changing the laws risked giving a “tacit nod” to racism.

“Radicalisation and issues like this don’t get created in a vacuum,” she told The New Daily on Tuesday night.

“And I’m not just talking here about things that might affect minority groups. I’m also talking about your radical Muslim preacher standing up and making derogatory remarks about Jews and Christians.”

Announced on International Day for the Elimination of Racial Discrimination, the changes followed a sustained campaign from conservative members of the Coalition and media outlets.

But they have alarmed some government MPs in marginal seats, particularly those with high ethnic-minority populations.

During Question Time, Dr Aly twice asked Mr Turnbull: “What exactly does the Prime Minister want people to be able to say that they cannot say now?”

“As someone who has been subjected to racism time and time again, as I was growing up and even in my life now, please give me an answer,” she said the second time.

In his response, Mr Turnbull said that he believed “all Australians are absolutely opposed to racism in any form”.

“I don’t think all Australians are [opposed to racism],” Dr Aly told The New Daily.

“If you generally asked, ‘Is Australia racist?’ I would say no, and I would defend that.

“I do, however, believe that Australia has a history of episodic events around racism. It’s an issue that, if we give it a tacit nod, if we make it okay to be racist … it could very well get out of hand.”

Dr Aly added that section 18C was not “top of the pops” as a topic of conversation in her electorate of Cowan, in Perth’s northern suburbs.

“I have to say within my electorate people aren’t really concerned about 18C.”

Not all ethnically diverse MPs are opposed to the changes.

Liberal MP Ian Goodenough, who is of Malaysian Chinese heritage and was born in Singapore, reiterated his support on Tuesday for a change to the law.

“In the current era of political correctness, the threshold of what offends has shifted dramatically,” he told Parliament.

Mr Turnbull said changing the definition in the Act would “strengthen” the laws, which he said had “lost credibility”.

The cases of three Queensland University of Technology students who were sued over Facebook posts, and late cartoonist Bill Leak who was the subject of a racial discrimination complaint, showed the need to alter the laws, he said.

While it is understood the changes will be introduced to the Senate within the next sitting fortnight, it is increasingly unlikely the legislation will pass after Senator Nick Xenophon announced that he would oppose it.