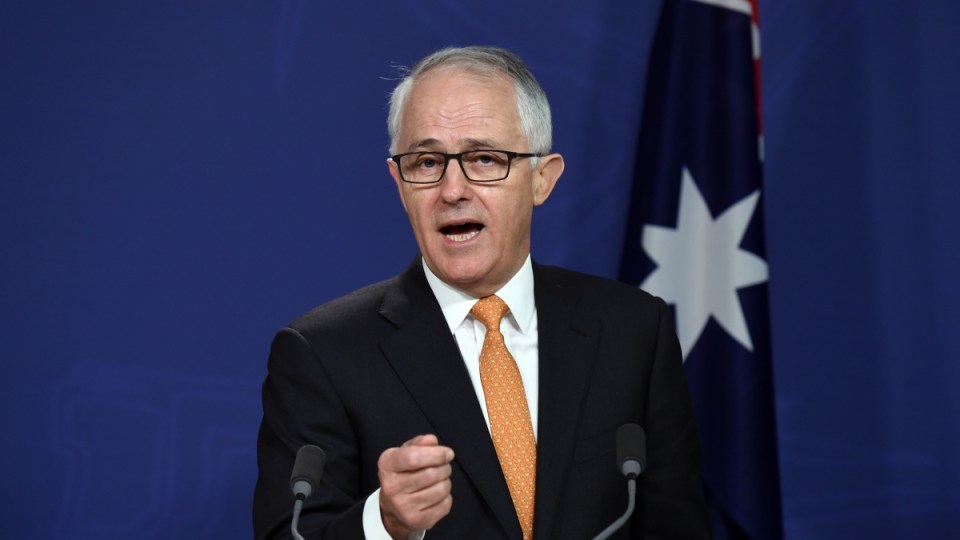 Freedom of thought, speech and religion are among a list of individual freedoms to be recognised as part of Australia’s first multicultural statement to redefine the country’s national identity.

The statement of core Australian values is a rejection of multiculturalism as a vehicle for grievance and identity politics, News Corp reported.

The statement recognises fundamental principles of integration, citizenship and unity, as well as the impact of terrorism, in a notable departure from emphasis on equitable access to welfare and services for new migrants as articulated by the 2011 statement delivered by then-Labor prime minister Julia Gillard which.

It has shifted away from use of the “full force of the law”, denouncing racism and discrimination, while broadening the concept of multiculturalism to “integration”.

A “critical” aspect of ethnic integration has been placed on English as the national language.

All Australians have an obligation to “fulfil our civic duties…engage with and seek to understand each other, and reject any form of racism or violent ­extremism” regardless of cultural­ background, birthplace or religion. 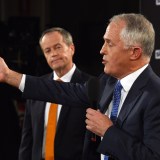 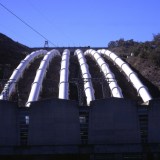 Australian Multicultural Council chairman Sev ­Ozdowski said the changes to the document were an “important” move.

“It takes multiculturalism away from identity politics… it makes it a policy for all of us,” he told News Corp.

Assistant Minister for Socia­l Services and Multicultural Affairs Zed Seselja said its focus on unity and citizenship, rather than an emphasis­ to services and welfare which is “not the main game” was critical.

“It is about all of us, whether we arrived last week or whether our ancestors have been here for hundreds or thousands of years,” he said.

In a national first, terrorism and border protection issues have been recognised as threats to social ­cohesion that ­“undermines Australian values”.

“Underpinning a diverse and harmonious Australia is the security­ of our nation,” the statement reads, according to News Corp which was supplied the document ahead of its publication on Monday.

“The Australian government places the highest priority on the safety and security of all Australians.

“Recent terrorist attacks around the world have justifiably caused concern in the Australian community. The government ­responds to these threats by continuing­ to invest in counter-terrorism, strong borders and strong national security.

“This helps to ensure that Australia remains an open, inclusive, free and safe ­society. In the face of these threats, however, we do not compromise on our shared values and national unity.”

“It brings back those dimensions established by Hawke and Keating with a focus on multiculturalism for all Australians… not a policy statement on welfare or for particular ethnic groups, or ­religions or refugees,” he said.

Prime Minister Malcolm Turnbull said that it was important to reaffirm Australian core values amid increased anxiety over security and terrorism.

“We are defined not by race, religion or culture, but by shared values of freedom, democracy, the rule of law and equality of ­opportunity.”

Australian national identity redefined with integration at its core