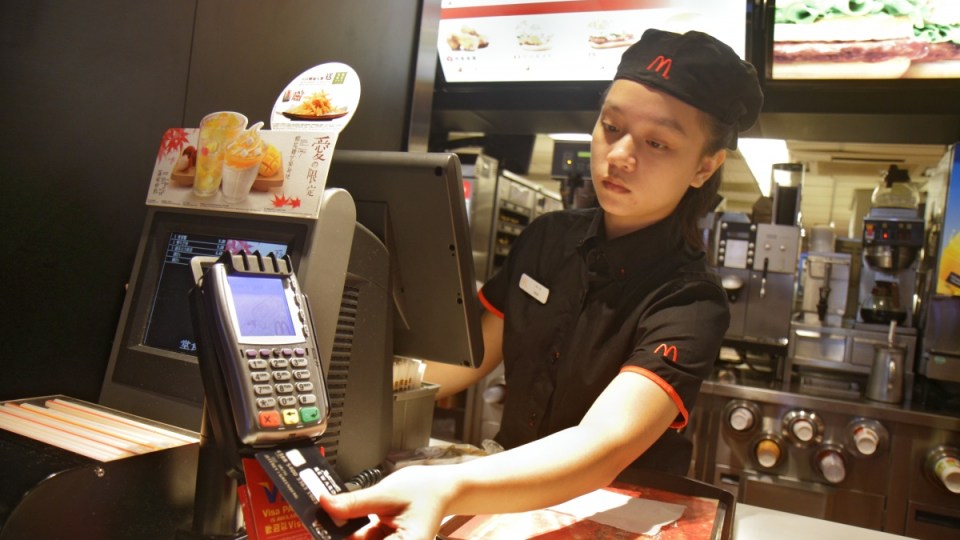 Some Brisbane-based McDonald's employees have been bullied into unpaid work. Photo: Getty

Teenage McDonald’s workers have been exploited at a Brisbane store, instructed to complete three hours of unpaid “compulsory cleaning” at the threat of having their hours cut back.

The parent of a former employee, who wished to remain anonymous to protect her child’s identity, told The New Daily there were at least two instances in the past 12 months where staff at the Newmarket store were expected to attend unpaid cleaning sessions once a week over a one-month period.

If employees failed to attend these unpaid three-hour-long evening clean-ups, their shifts would be reduced and they would be “publicly ridiculed”, she said.

If you have more information or a similar story, please contact our reporter.

“They treated them so badly. They were made to clean the toilets, floors, even the drive-thru and car park,” the parent said, who knows “several kids” who have worked there over the past four to five years.

“That’s not in their job description. They’re employed to flip burgers and fry potatoes.

“It was mostly the 14- to 18-year-olds who were too scared not to turn up and too frightened to approach the union.

“If they didn’t go they would be publicly ridiculed. They would get teased and told off in front of other staff.

“They were scared that if they complained, they would get their shifts cut and go broke.

“My child and their friends who worked there told me not to report it because they were worried it would be traceable and they could get fired.”

The parent told The New Daily the instruction came from the store manager at the time but she said she was unaware as to whether the direction came from “higher up the chain”.

“It started around the time there was a new owner taking on the store,” she said.

“The first time it happened was this time last year, every week for a month. And then again about three or four months after that, again across a month.”

“(We) welcome the opportunity to speak to the individual to further investigate,” she said.

“We take a number of steps to ensure our people are treated fairly and have processes in place for our employees to report any concerns including an employee relations hotline and email address that feeds directly in to our head office.”

The claims come the day after revelations a Coles supermarket manager asked his staff to work a four-hour shift on Sunday in exchange for pizza.