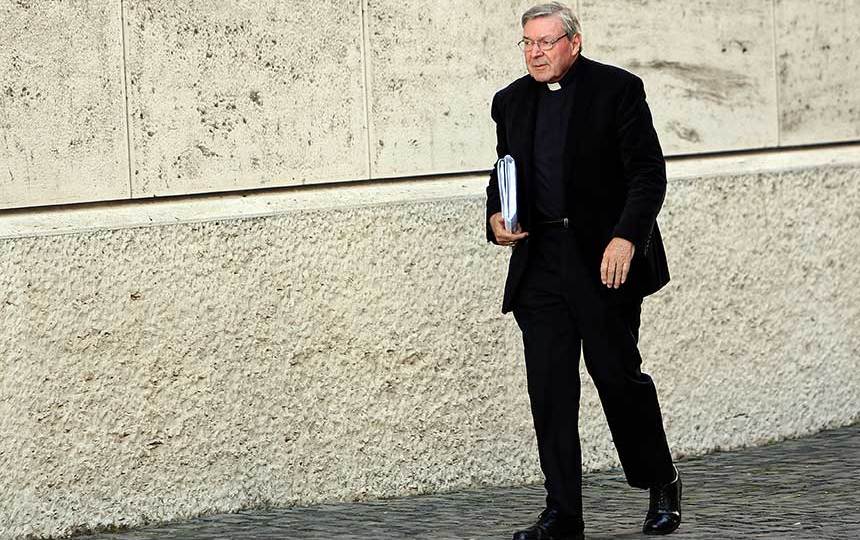 George Pell has unleashed on some MPs and Senators in a letter to Parliament. Photo: AAP

Cardinal George Pell has accused the Senate of waging an “extraordinary and unjust” attack against him and interfering with due process.

A Greens motion, agreed to by the upper house in February, called on the senior ranking Catholic clergyman to return to Australia to face allegations of misconduct.

“The use of parliamentary privilege to attack me on this basis is both extraordinary and unjust,” Cardinal Pell wrote in a letter tabled in Parliament on Monday.

“Given that the investigation is ongoing, any calls from the Senate for my return to Australia can only be perceived as an interference on the part of the Senate in the due process of the Victoria Police investigation.”

Cardinal Pell has denied all allegations of wrongdoing, saying he was willingly interviewed by police in Rome last year and continued to cooperate with their investigations. 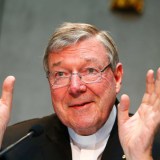 Police and prosecutors had not requested his presence in Australia, he said.

Cardinal Pell appeared on three separate occasions to give evidence at the Royal Commission into Institutional Responses to Child Sexual Abuse.

“Any fair-minded person would conclude that I have made every effort to be available to the royal commission and to Victoria Police to assist with their inquiries,” he said.

The vast majority of allegations highlight in the Senate’s motion related to the period before his time as Archbishop, Cardinal Pell said.

“It is unjust and seriously misleading to link all offences and allegations against church personnel to me.”

When the motion was presented, Greens senator Rachel Siewert told MPs under parliamentary privilege: “Cardinal Pell has done a very good job at avoiding a return to Australia – it is time he came back.”

In his letter, sent from the Vatican on February 15, Cardinal Pell said he had been clear in his statements rejecting allegations made against him.

“I strongly believe that I should be permitted the same due process as any other Australian in an ongoing investigation, and that the Senate’s interference in that regard is extraordinary,” he said.

“I call on the Senate to move to withdraw its call for me to return to Australia.”