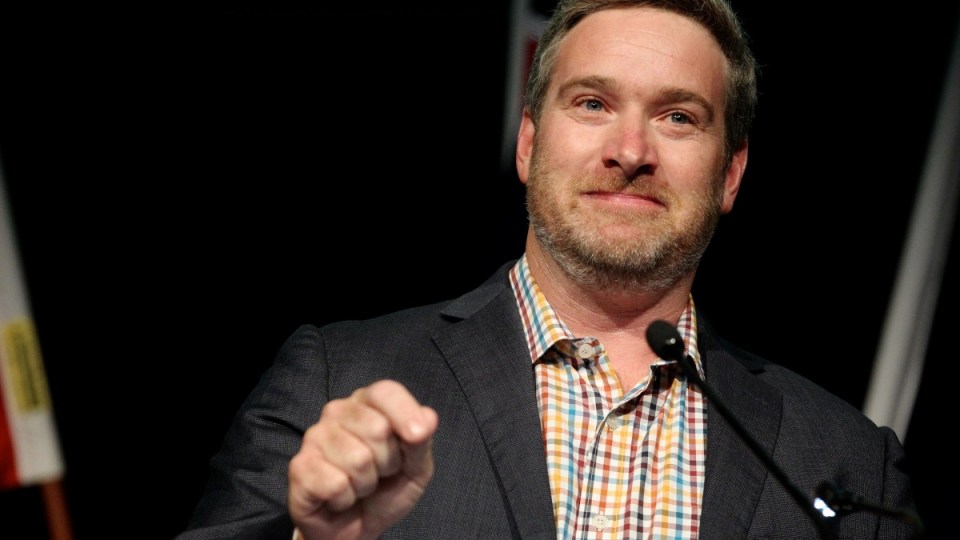 Just how much money did the Western Australian mining lobby spend in its campaign to unseat Nationals leader Brendon Grylls in his seat of Pilbara?

Enough to remove the leader of a political party from his seat, if the claims can be believed.

Unlike the wipeout for Colin Barnett’s Liberals, the Nationals’ vote held up reasonably well, allowing the party to retain five of its seven lower house seats in last weekend’s state election.

But Mr Grylls did not survive in Pilbara and complained on ABC Karratha radio that the WA mining lobby had spent up to $5 million to unseat him.

This claim seems extraordinary. But when placed against the cost to the iron ore miners of the WA Nationals’ unilateral policy to raise royalties from 25 cents per tonne to $5 per tonne, $5 million is negligible.

If implemented, the Grylls plan would have cost the miners an estimated $7.2 billion over four years. Against $5 million? Not a bad return on investment.

Mr Grylls’ executive government influence was taken seriously for good reason. For the last eight years the WA Nationals have used their crossbench power to get redistributive “royalties for regions” appropriations for capital works and other projects from their partners in government, the Liberals.

The TV ad spend alone, estimated at $2 million, included premium spots through the Australian Open and the summer of cricket.

CME chief executive Mr Reg Howard-Smith noted in a statement that Premier McGowan, as a former state development minister, had presented a “balanced cabinet” which included the new minister for mines and petroleum, Peter Tinley, who knew the importance of the portfolio.

“CME is pleased the Labor government will not implement the iron ore mining tax as proposed by the WA Nationals and looks forward to working together on key policy issues affecting the sector.”

The McGowan government seems certain to reject gratuitous advice coming from the east that Mr Grylls’ iron ore impost idea to help staunch WA’s deficit and GST revenue shortfall was a good one.

Mr Menadue has now suggested the McGowan government should break its promise and take up the Grylls plan.

“McGowan will be working for the miners, not the public,” he argues.

“In four years’ time nobody will remember his ‘broken promise’. In six months time the Labor government will own everything broken including the ballooning debt. At that point, McGowan will be either working for the miners or working for the public. If he wants to ensure he’s doing the latter, he must move fast.”

The demise of Brendon Grylls exposes the raw power of money in Australian politics and seems to corroborate a February 2016 observation of NSW Labor Senator Sam Dastyari.

The new senator from Labor’s Sussex Street machine told Canberra’s Politics In The Pub there were 10 huge companies with so much power and influence they had killed proper democratic process at the federal level. He then went on to name Australia’s biggest banks, mining companies and retail shopping chains.

In arguing WA Labor adopt the Grylls plan, Mr Menadue wrote that political parties in Australia had run scared of the foreign-owned mining industry since it used its muscle to launch an $18 million campaign against the Rudd government over its super profits tax.

“Brendon Grylls was their latest political target. However, multinational corporations are foreign owned and therefore effectively guests in this country. They should not be allowed to run such political campaigns.”

Mr Grylls did not return calls from The New Daily for this story.

But a person The New Daily spoke to on condition of anonymity said that, while Mr Grylls accepted his fate, he hoped the circumstances of his demise would be apparent to all.