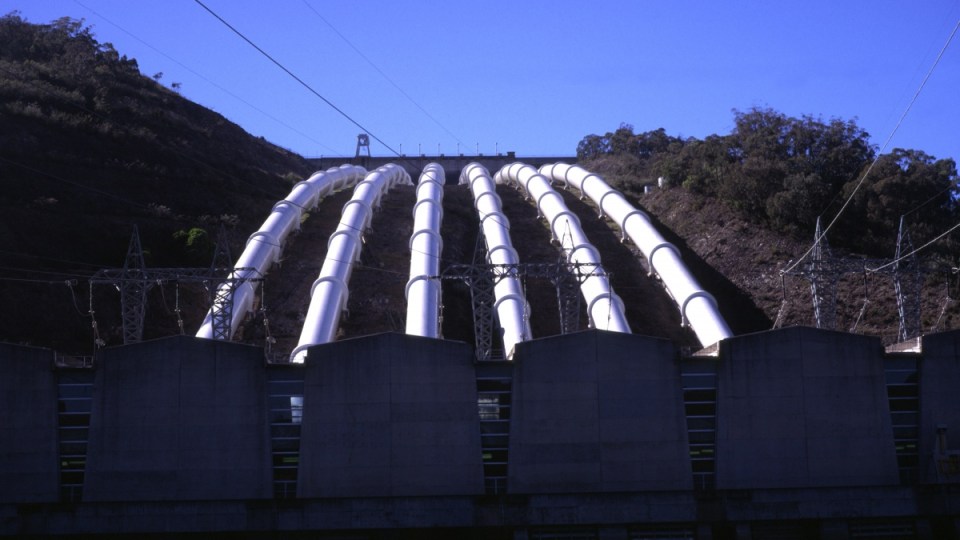 The Snowy Mountains hydro-electric power station will undergo a 50 per cent increase in capacity as part of Prime Minister Malcolm Turnbull’s bid to ease the country’s “energy crisis”.

But Energy Minister Lily D’Ambrosio said the Victoria government had received no warning from federal level about the imminent announcement.

“No conversations whatsoever,” she told ABC Radio National on Thursday.

“The news is what we heard on the radio frankly. And what we woke up to this morning.”

Mr Turnbull is to reportedly inject $2 billion into the project, dubbed an “electricity game-changer”, which will power the equivalent of 500,000 homes and meet the demand of eastern states during peak periods, News Corp reported.

Dubbed “Snowy Mountains Scheme 2.0”, the initiative will include the construction of three new tunnels stretching 27 kilometres and aims to create a new power station, larger than most of the country’s existing generators, that can guarantee more electricity for households and businesses. 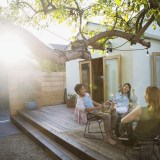 How to cool your house down naturally

The project is to help prevent further power outages in South Australia and other states during peak summer and winter periods where the demand for power is at its height.

It would also serve as emergency storage for the entire eastern electricity grid from South Australia to Queensland.

The Snowy expansion will provide storage for intermittent wind and solar power, releasing the electricity to the market when needed.

“This will ultimately mean cheaper power prices and more money in the pockets of Australians,” Mr Turnbull will announce today, as confirmed by a draft of his statement obtained by News Corp.

“For too long policymakers have put ideology and politics ahead of engineering and economics.

“Successive governments at all levels have failed to put in place the necessary storage to ensure reliable power supply to homes and businesses.”

While the plans are supported by the current scheme operator Snowy Hydro, the project will require approval from Victorian and New South Wales governments as the site is jointly owned by the commonwealth and the two states.

The proposal will see the scheme’s capacity rise from 4100 megawatts to 6100MW.

It will use ­existing reservoirs to power new turbines without needing to increase dam capacity or change the water released for environmental flows and irrigation.

“If fulfils a dream of our forefathers,” he told ABC radio.

Mr Broad said that when high demand was experienced on February 10, Snowy Hydro was “effectively keeping the lights on in NSW”.

Today’s announcement will include the commencement of a feasibility study to map out the construction plan and costings.