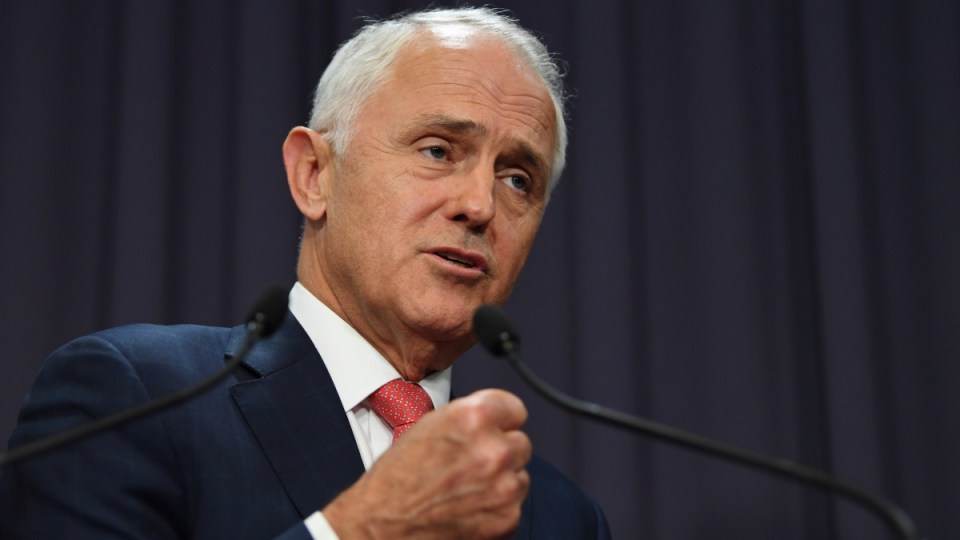 Prime Minister Malcolm Turnbull says he has received a guarantee from gas companies to safeguard supply to Australia’s electricity market.

But Mr Turnbull did not rule out pursuing a gas reservation policy in future and directed more tough talk at the industry, reminding them of the federal government’s “ability to control exports”.

The Prime Minister made the supply announcement after meeting the heads of the nine east coast gas giants, as the federal government rushed to address what it describes as a “looming energy crisis”.

“They have given us a guarantee that gas will be available to meet demand,” Mr Turnbull told reporters on Wednesday.

“We are a massive gas exporter and it is untenable for us to be in a position where domestic gas consumers … cannot have access to affordable gas,” he added. 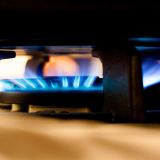 “They have given us a commitment – a guarantee – that gas will be available to meet peak demand periods in the national electricity market.”

Ahead of Wednesday’s meeting, the Prime Minister had been heaping pressure on gas companies, suggesting they risked losing their “social licence” if they did not offer a solution to the so-called supply crisis, echoing language he used to reprimand the banks last year.

Australia will soon become the world’s largest exporter of liquefied natural gas, and two-thirds of the nation’s gas production is exported overseas.

Despite this, the Australian Energy Market Operator last week warned of future blackouts in New South Wales, Victoria and South Australia due to a gas shortfall.

While Mr Turnbull did not elaborate on how the gas companies would revise up their domestic gas production forecasts, he said he expected them to increase their supply.

That is a matter for them as to how they manage the balance between domestic and export,” he said.

“But they understand the absolutely critical importance of maintaining their social licence to be doing business in Australia.

“We [the federal government] have the ability to control exports … we have that power.

“… I stress, we will not shirk from any measures that would be required, if all else fails, to protect Australian businesses, jobs and families.”

While the government keeps its options open, Labor has floated the idea of a national interest test, which, if needed, would reserve gas for Australian domestic users.

Opposition Leader Bill Shorten said the policy would apply when new gas fields were developed to “make sure we are reserving enough gas for Australian use”.

He rejected claims from the industry that a reservation policy would discourage investment and represented a sovereign risk.

“We don’t want a situation where [Australians are] watching the ships go off with gas exports and they’re paying through the nose or not being able to get gas,” Senator Sinodinos told ABC’s 7.30.

Following the one-hour crisis meeting, he announced that two LNG exporters had agreed to become net domestic gas contributors, and that the Australian Competition and Consumer Commission has been instructed to examine ways to improve transparency of the gas market.