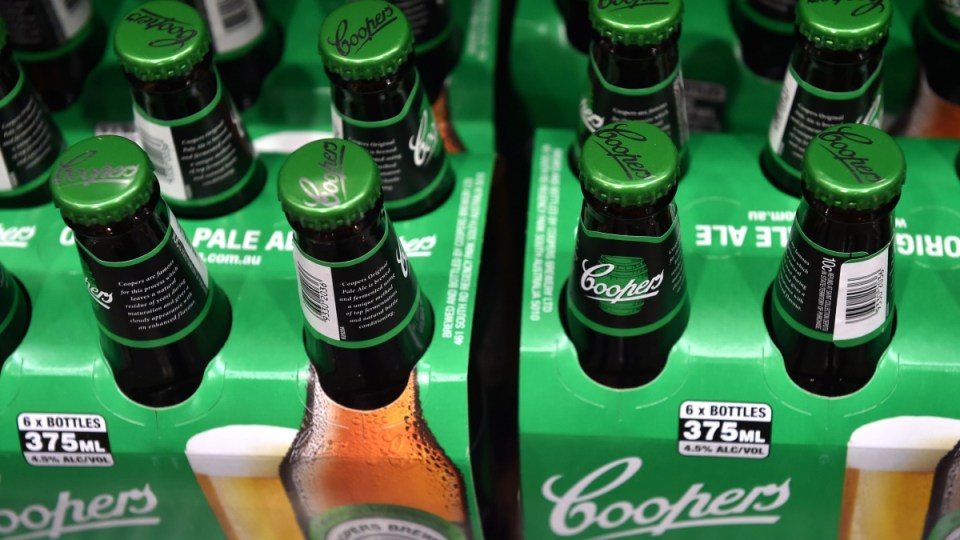 The Coopers boycott in response to the Bible Society’s video about marriage equality has stifled free speech and done little to add to the debate, a leading human rights expert says.

The video sparked outrage among some in the LGBT community, with one man urging pubs to stop serving Coopers beers and starting a petition to boycott the brand.

After Coopers Brewery provided a public apology for its involvement in the video, the petition founder celebrated the victory by posting photos on social media of himself, oddly enough, enjoying a Coopers beer.

LGBT activist James Brechney launched the petition on Monday and succeeded in whipping up a media frenzy over the boycott. 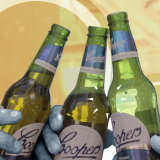 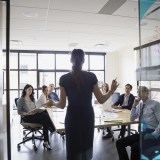 The online petition itself has amassed just 1790 signatures.

Mr Brechney is a Mardi Gras board member who has previously been described in media reports as “controversial” for leading the movement to ban Prime Minister Malcolm Turnbull from attending Sydney’s Gay and Lesbian Mardi Gras earlier this year.

He told The New Daily that he believed the views expressed in the Bible Society video were “skewed to favour marriage inequality” and that it was not a “healthy debate”. “Coopers’ response was pretty much exactly what the petition called for — for them to outright support Marriage Equality. We should now take their offer to work with Australian Marriage Equality at face value and look forward to seeing the result over the next 12 months,” Mr Brechney told The New Daily.

“Clearly the Bible Society holds an anti-marriage-equality view generally. So a big brand assisting their content is aligning themselves with that position.”

He also posted the following on social media on Tuesday: “Marriage Equality will happen when we try new things, employ humour and embarrass those that stand in our way, either by reputation or funds. I look forward to more campaigns in 2017.”

The New Daily has been unable to find any evidence to confirm Mr Brechney’s claim that the Bible Society condemns same-sex marriage. The organisation told The New Daily it did not have a “stance” on marriage equality.

When asked about what Coopers’ position was on marriage equality shortly after the petition was launched, Mr Brechney admitted to The New Daily that he did not know.

Also an employee at Sydney’s Hollywood Hotel, the first venue to boycott Coopers beer, Mr Brechney has since promoted one of his Breko’s Trivia nights as a “Coopers edition”. Monash University Professor in human rights law Paula Gerber said she believed the Bible Society video itself was “great” but that the boycott made many assumptions.

“I don’t see a problem with the video. It encourages exactly the civil, respectful conversations we need to be having about marriage equality.

“I think the boycott reaction may have been due to the video being created by Bible Society and that the organisation has been perceived as anti marriage equality.”

Professor Gerber said she was interested to know how many of the petition signatories had watched the video from start to finish.

“Informed positions are always more useful than those who haven’t done their research,” she said.

“The video itself and the discussion it’s created is a positive move towards marriage equality … but the reaction is a bit of a storm in a teacup.

“I don’t think Coopers was in a position to apologise for anything.”

Federal politician Andrew Hastie, who featured in the controversial video, told Fairfax that Coopers’ apology was a “craven capitulation” that showed “little spine”.

“The whole point of this video was to demonstrate that two MPs can disagree on a very important issue and still be friends and still respect each other,” he said.

“The public reaction from the left has demonstrated there is something seriously wrong at the heart of our democracy… Are we truly free, are we truly democratic, do we allow free thought?

“They [Coopers Brewery] are apologising for nothing; they’ve done nothing wrong.”

The video was removed from Bible Society’s Vimeo account on Wednesday.

Why Coopers boycott may be bad for same-sex marriage