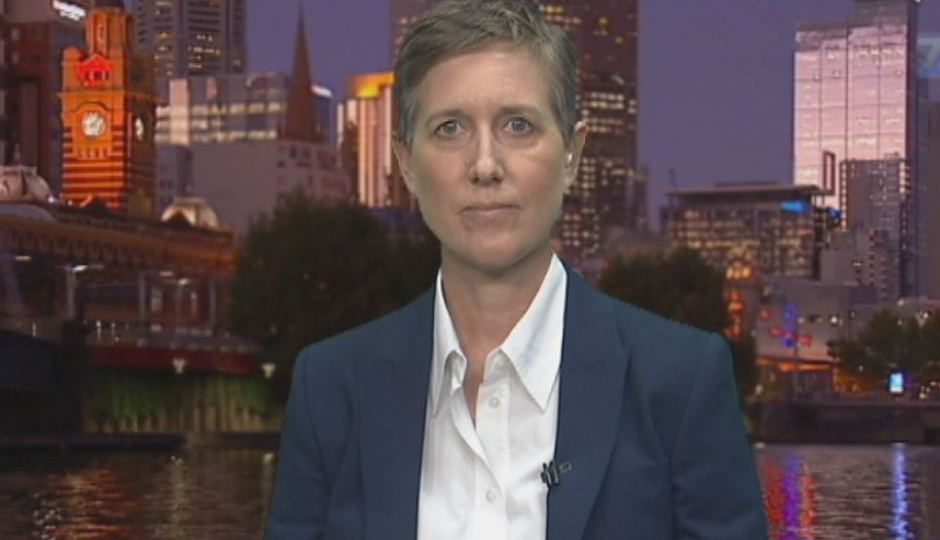 New Australian Council of Trade Unions (ACTU) secretary Sally McManus says she does not see a problem with workers breaking laws when the laws are unjust.

Asked whether the ACTU should distance itself from the Construction, Forestry, Mining and Energy Union (CFMEU), which has faced 118 separate legal proceedings in various courts around Australia, Ms McManus said “there’s no way we’ll be doing that”.

“I believe in the rule of law when the law is fair and the law is right. 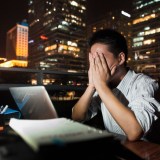 “But when it’s unjust I don’t think there’s a problem with breaking it.

“It shouldn’t be so hard for workers in our country to be able to take industrial action when they need to.

“Quite often these workers have stopped when a worker has been killed on a building site.”

Ms McManus said she feared recent changes to penalty rates for the retail, hospitality and pharmacy industries would spread to other sectors.

“The decision also says they want to change the whole definition for weekend work,” she said.

“They want to call it ‘additional hours’ rather than ‘penalty rates’.

“We believe, and we went and got legal advice on it, that this opens the door for other employers to come along and say, ‘the courts made this decision, we want to apply it to community workers or airline workers’.”

She said the penalty rate changes were “a straight-out pay cut for people with nothing in exchange”.

“This is taking money straight out of the pockets of some our lowest paid workers,” Ms McManus said.

The reason four out of five Australian workers do not belong to a union was because “secure work’s been destroyed”, she said.