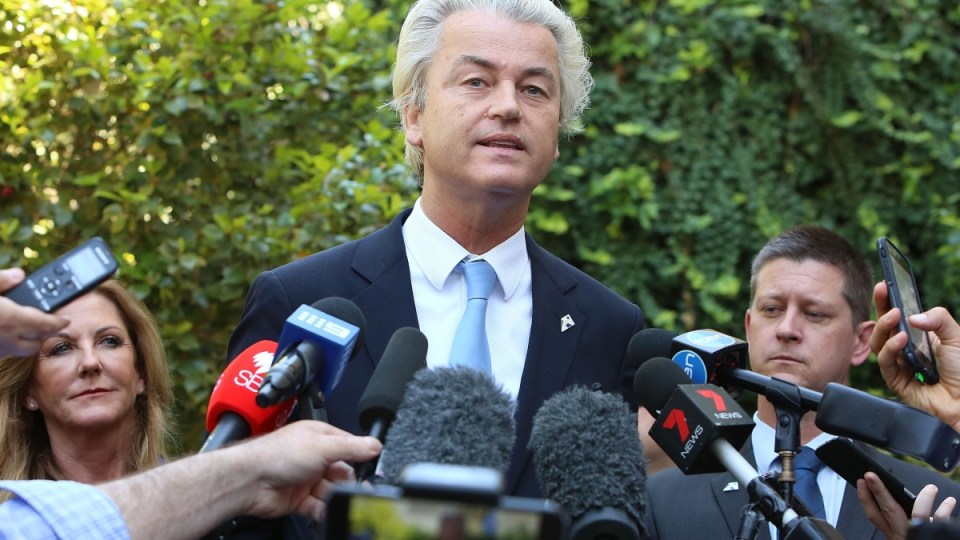 When Dutch voters go to the polls on Wednesday, it will be the first of three big elections in 2017 involving founding European Union (EU) members.

The French presidential election will take place in April and May. In September, German Chancellor Angela Merkel will be seeking a fourth term.

All three elections will be critical for the future of the EU, as the rise of right-wing populism and nationalism threatens some of the key bedrocks of the European project.

All eyes this week will be on the Freedom Party’s Geert Wilders as he gets a chance to test his electoral popularity in an era of massive political upsets.

Mr Wilders is anti-Islam, anti-immigration and anti-EU, and for long stages of the campaign has been ahead in the polls.

The international media like to portray him as the Dutch Donald Trump. But beyond the big hair, the Twitter tirades and the brash personalities there are a number of key differences between the two.

Mr Wilders is no political outsider. 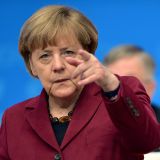 Unlike Mr Trump, who until 2016 had never stood for public office, Mr Wilders has been in the Dutch Parliament for nearly 20 years.

Before that he was a local councillor and a parliamentary staffer. He started the Freedom Party in 2004 after leaving the centre-right VVD party.

‘Shut down mosques, ban the Koran’

While Mr Trump has his contentious travel ban on those from six predominantly Muslim countries, Mr Wilders wants to go a lot further than that.

He is vowing to “de-Islamise” the Netherlands by shutting mosques and Islamic schools, banning the Koran and having “zero asylum seekers and no immigrants anymore from Islamic countries”.

Muslims make up about 6 per cent of the Dutch population, mostly from Moroccan and Turkish backgrounds.

While campaigning in February, Mr Wilders said: “There is a lot of Moroccan scum in Holland who make the streets unsafe, mostly young people — and that should change”.

Mr Trump has made jobs and the economy a centrepiece of his agenda. However, Mr Wilders tends to focus on issues of national identity.

Much of his one-page election manifesto is about his anti-Islam and anti-EU policies. In that platform he does not even mention jobs.

The first paragraph of his manifesto states: “Millions of Dutch citizens have simply had enough of the Islamisation of our country. Enough of mass immigration and asylum, terror, violence and insecurity.”

Mr Wilders could win the popular vote, but he is unlikely to be his country’s next prime minister.

He had led the polls since November, but a “poll of polls” two weeks out from the vote had him just behind Prime Minister Mark Rutte. Mr Wilders was on 15.7 per cent, Mr Rutte 16.3 per cent.

The Dutch House of Representatives has 150 members who are elected in four-year terms. Like the Australian Senate, their lower house is elected by a system of proportional representation.

This means the seats are split between an array of major and minor parties. The next prime minister will probably have to form a coalition with a range of parties.

All major parties have ruled out striking a power-sharing agreement with Mr Wilders, even if he wins the popular vote. They consider his policies to be either too extreme or simply unconstitutional.

This does not mean a high vote for Mr Wilders would be meaningless. If he does do well on Wednesday, it will put pressure on whoever wins to move closer to his agenda.