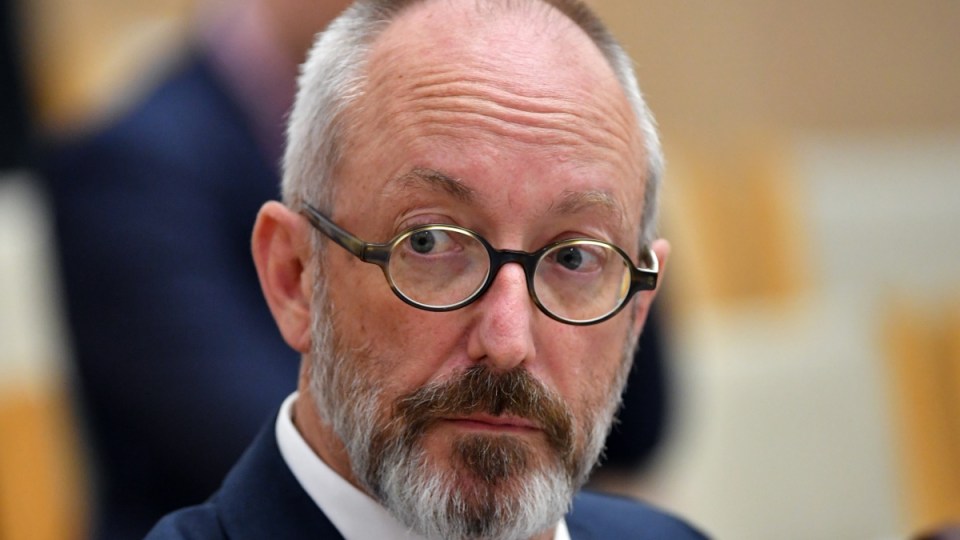 The ABC has accused One Nation of an “attack” to both the public broadcaster and the media’s role in democracy by denying its reporters entry to the party’s WA election night function.

The ABC immediately sought an explanation from Pauline Hanson’s One Nation for “singling out” its journalists, editorial director Alan Sunderland said in a statement released on Tuesday.

“Despite the fact that One Nation has claimed that all media were treated appropriately and obtained material from a pool camera on the night, the facts remain that other media representatives from a range of organisations attended on the night without any prior arrangements or permission being required,” his statement read.

“Those other media representatives, who included broadcasters, agencies and newspaper reporters from inside and outside Western Australia, were granted immediate access to the event.

“The ABC was denied access, and was treated differently to all other media.”

Upon arrival at the event, journalists were told they were unauthorised and were refused an access wristband, according to ABC reports. 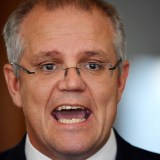 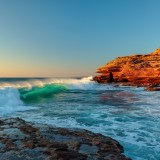 Senator Hanson’s advisor James Ashby wrote in a text message that the function was “private”, despite other journalists allegedly gaining access without prior approval.

These actions have “deeply concerned” the public broadcaster.

“Throughout the Western Australian election campaign, the ABC has provided accurate, impartial and independent political coverage and all political parties have been the subject of appropriate scrutiny and questioning,” Mr Sunderland said.

“If the ABC has been denied normal access to political events for simply doing its job, then that is an attack not just on the public broadcaster but on the fundamental role of the media in a democracy.

“We will continue, as we always have, to report without fear or favour.”