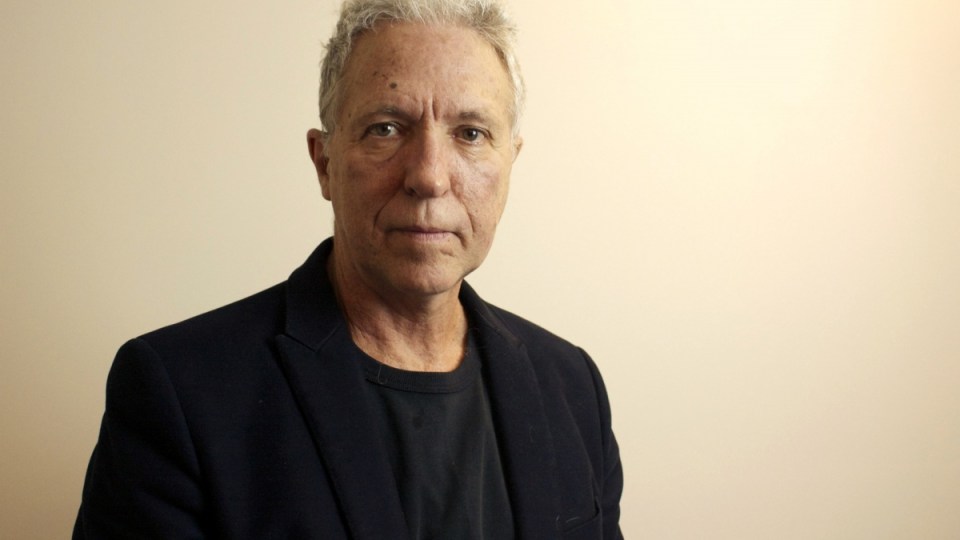 Mr Turnbull said 'political correctness did not silence Bill, any more than terrorists did, every cartoon he drew was an exercise of freedom'. Photo: AAP

Coalition MPs say they want the issue to be dealt with “quickly” after an inquiry into the reform options, News Corp reported.

The controversial cartoonist’s high-profile 18C investigation has increased the urgency for an overhaul of the legislation under the Racial Discrimination Act.

Cabinet is expected to assess proposals, with updated processes for dispute resolution at the Australian Human Rights Commission largely supported by Coalition MPs and the cross-bench.

Queensland Nationals MP George Christensen told News Corp he favoured a “swift” resolution on the basis that words such as “offend”, “insult” and “humiliate” were removed from section 18C.

“If coming to a consensus view means getting something through the parliament that is completely at odds with what the rank and file are calling for, we may not as well even do it. It will end up becoming a negative,” Mr Christensen said. 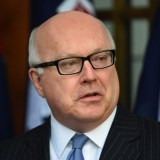 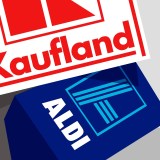 A parliamentary committee has offered various reform options including a “reasonable persons test” which would impose a stricter interpretation of what is deemed to “insult” or “offend”, as well as the definition of “harass”.

Victorian senator James Paterson told News Corp he was “probably more happy” than most of his Liberal colleagues to have a “long and ­detailed debate about freedom of speech” but maintained there was a need for a swift resolution.

“I’d much prefer that we deal with this issue properly and then move on to talk about the other priorities we have as a government rather than continuing to debate this issue,” he said. “If we don’t fix the law now then we will continue having this debate.”

West Australian MP Andrew Hastie agreed Australia needed to change its laws on this issue to avoid the “unnecessary persecution of good people” like Bill Leak.

Nick Xenophon, who controls three Senate seats, and One Nation senator Malcolm Roberts have alluded to their support of the changes to the dispute resolution process.

But other Coalition MPs, such as New South Wales MP Craig Kelly, have warned that rushing the process could jeopardise the chances of the amendments being successfully passed by the parliament.