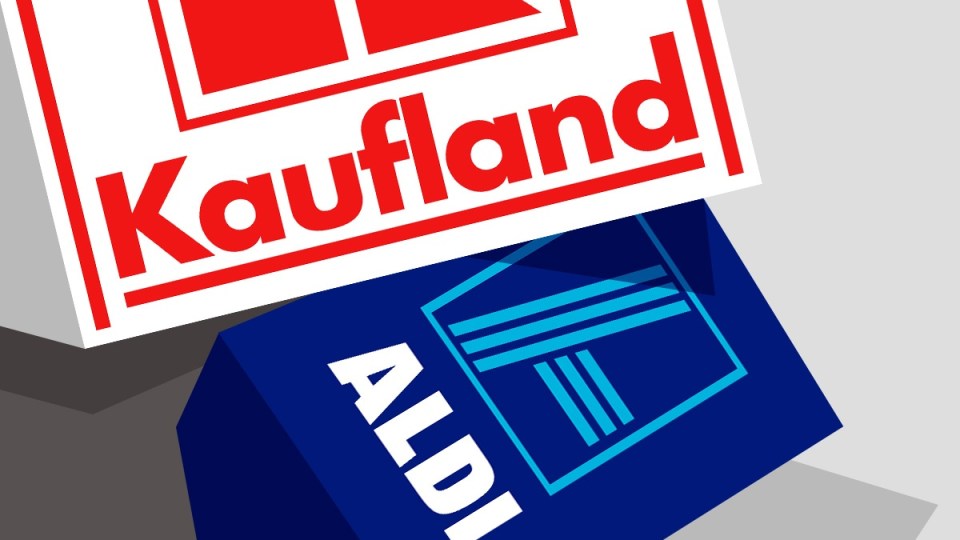 Kaufland and Aldi are champions at private label products – and it works for them. Photo: TND Photo: The New Daily

German retail giant Kaufland is set to arrive in Australia, and one expert believes it could bring Aldi’s biggest rival, Lidl, along with it.

The big-box retailer established an Australian website and is hiring for several management positions, including a letting manager and an architectural planner.

SmartCompany first reported on Kaufland’s potential expansion Down Under in November, when it revealed the company had registered trademarks for the word “Kaufland” and was conducting a “feasibility study” on entering the Australian market.

The company now states it “is coming to Australia”, and is seeking staff and locations to establish its flagship stores. It currently operates 1230 stores across Europe and employs more than 150,000 workers.

The news comes as the UK’s “undisputed king of trainers”, JD Sports, confirmed it will open a store in Melbourne on April 27 with more to follow on the east coast later this year.

“Kaufland has an ambitious Australian investment and development programme. Therefore we are always looking to purchase land and/or existing or projected developments,” the company states on the website.

“The closest comparison would be Costco without the focus on membership. It has a bit of everything,” Mr Walker told SmartCompany.

“Kaufland is effectively a huge barn that carries everything from fresh food, bulk-item groceries, electronics, and even services like a florist and a bakery.”

Given the size, Mr Walker says Kaufland stores will be “destination retail”, and are unlikely to be placed near other prime shopping locations. But he says the retailer may struggle to lock down suitable sites.

“Space is at a premium in this country, it’s hard for companies to get these big locations. The appetite for the old Masters sites shows you just how valuable space is,” he says.

“But for Kaufland, they’ve got over 1000 stores in Europe already, so you’d have to say they’re pretty good at getting sites. That being said, they probably will still find it challenging.”

Walker believes Kaufland’s Australian expansion will be “very aggressive”, and will also look to target both supermarkets and “deep discount” retailers such as Aldi.

“They will play at the deep discount department store model, like the Aldi approach. Kaufland is perceived as being cheaper than Aldi in Europe, but it remains to be seen if it will be the same in Australia,” he says.

“Aldi will be feeling threatened.”

It’s not just Kaufland that Aldi should feel threatened by, says Mr Walker, who believes Aldi rival Lidl will follow in Kaufland’s footsteps.

Kaufland and Lidl are both owned by retail mega group, The Schwarz Group, which is reportedly the fifth-largest retail company in the world.

Lidl provides a similar discount offering to Aldi, with private-label products, electronics, and general merchandise in a “no frills” manner.

Mr Walker says Aldi’s success in Australia is a “weathervane” for both Kaufland and Lidl, and he believes Lidl will likely come to Australia at some point.

The most recent speculation about Lidl potentially expanding into Australia warned of an “all-out price war” once the competitor touched down, with claims the company was keeping its plans under wraps to maintain a competitive edge.

Much like Kaufland, Lidl has already registered trademarks in Australia.

“Aldi’s success has not gone unnoticed.”

SmartCompany contacted Kaufland but did not receive a response prior to publication.