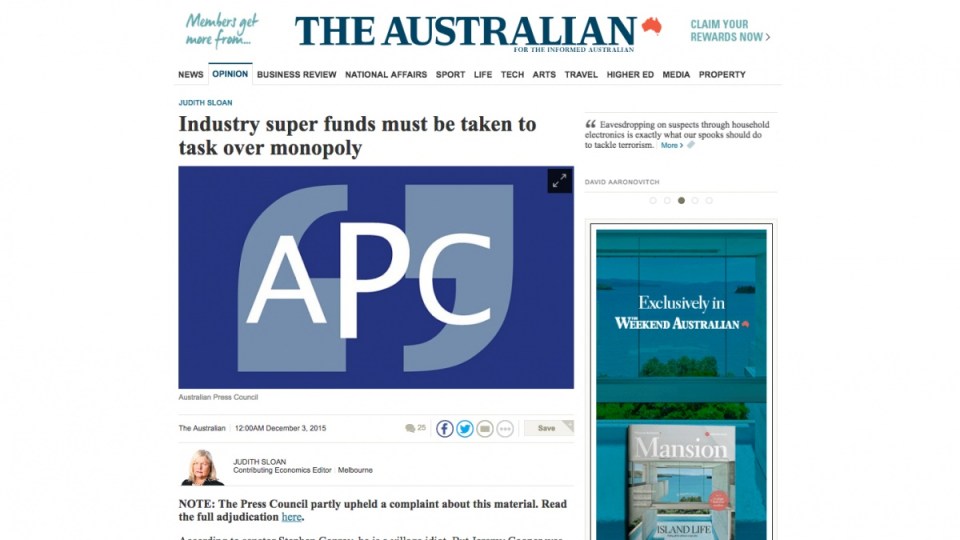 The Press Council has condemned The Australian for presenting opinion as fact and failing to check the veracity of a key claim in a piece attacking the industry superannuation movement.

In a decision published this week, the journalism watchdog found that the article’s central argument — that unions monopolise supply chains in industry super — was presented as fact, despite the newspaper failing to properly check.

The Australian’s contributing economics editor Judith Sloan wrote the opinion piece, which was published in the paper’s print and online editions on December 3, 2015. Industry Super Australia promptly lodged a complaint with the Press Council, which ultimately took 15 months to process, a delay which frustrated senior ISA officials.

“The Council considers that although the [Sloan] article was headed ‘COMMENT’ or ‘OPINION’, the statements in the article that industry super funds’ ‘supply chains are tightly held by union-related entities — in relation to funds management, investment, financial advice and custodial services’ was expressed as a statement of fact and not merely an expression of the author’s opinion,” the Council ruled.

“The Council is satisfied on the material available that the publication failed to take reasonable steps to ensure this statement was accurate and not misleading.” 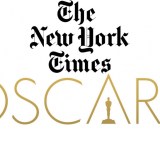 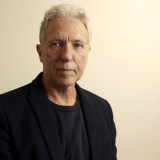 A second argument, that “[t]he market is never tested because doing business with union mates is so much easier, it would seem”, was also improperly fact-checked, the press watchdog found.
The finding prompted one of the architects of the industry super movement to accuse Ms Sloan and her newspaper of deliberately misrepresenting the not-for-profit super sector.

“Judith Sloan and The Australian published fake news,” Mr Garry Weaven, chair of IFM Investors and a board member of Industry Super Australia, said. “There is no evidence of union-related companies having any presence in the investment, administration, insurance or custodial services of industry super funds.”

He accused the paper and Ms Sloan of being ideologically opposed to industry super.
“What Judith Sloan and The Australian have great difficulty in coming to terms with is that industry super funds consistently outperform the retail funds which are dominated by the big banks and AMP.

“So they simply create stories from time to time which may be rooted in their own prejudicial beliefs but are in stark contrast to the facts.”

Mr Weaven, who chairs The New Daily, was also critical of the time it took the Council to process the claim. It was “so slow as to be almost useless”, he said.

In her piece, Ms Sloan wrote that unions, which were instrumental in the creation of the industry super movement, continued to monopolise the crucial supply chains of the billion-dollar industry funds, rather than the funds testing the market to find the services for their members.

For example, Ms Sloan wrote that “custodial services”, which refers to a financial institution holding securities and assets on behalf of a retirement fund, were part of the “supply chain” dominated by “union mates”.

ISA, the peak body for not-for-profit funds, told the Press Council that custodial services for its retirement funds “are provided almost entirely by major commercial financial institutions that have no relationship whatsoever with unions”.

Some custodians, funds management and financial advice providers are owned by industry funds, which in turn are jointly owned by unions and employer associations, but these businesses are legally separate entities and “it is not accurate to describe them as union-related”, the peak body said.

For example, IFM Investors and Industry Super Property Trust, owned by industry funds, manage up to 10 per cent of industry super investments. But these contracts were awarded on merit through rigorous tender processes, and the remainder of other services have been awarded to companies entirely unrelated to industry funds, ISA said.

In its defence, the newspaper argued the article should be read as opinion not fact, but also denied the statements were inaccurate or misleading.

Watchdog censures The Australian for sloppy reporting on industry super