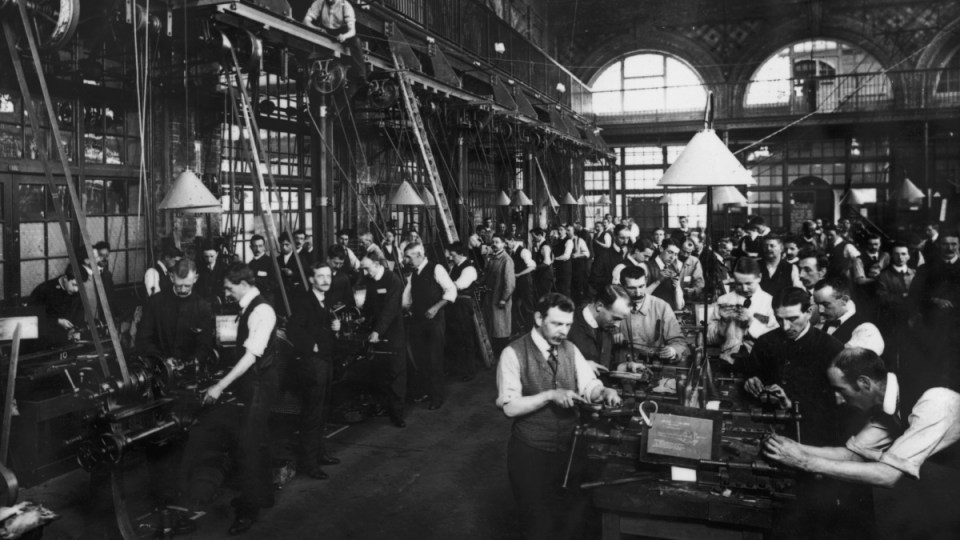 Trying to find anything open will be a touch difficult in Victoria and Tasmania on Monday as workers celebrate Labour Day, an annual public holiday in recognition of workers’ rights around the country.

The rest of Australia celebrates the eight-hour working day – also known as May Day – later in the year, bar Western Australia, which marked the victory for workers earlier in March.

The push for the eight-hour day dates back to the mid-19th century when workers argued the need for shorter days to improve their wellbeing.

If parades and festivals are in the too-hard basket this weekend, take The New Daily’s 2017 Labour Day Quiz.

At a loose end on Monday? The Labour Day Quiz could take up, well, at least eight hours