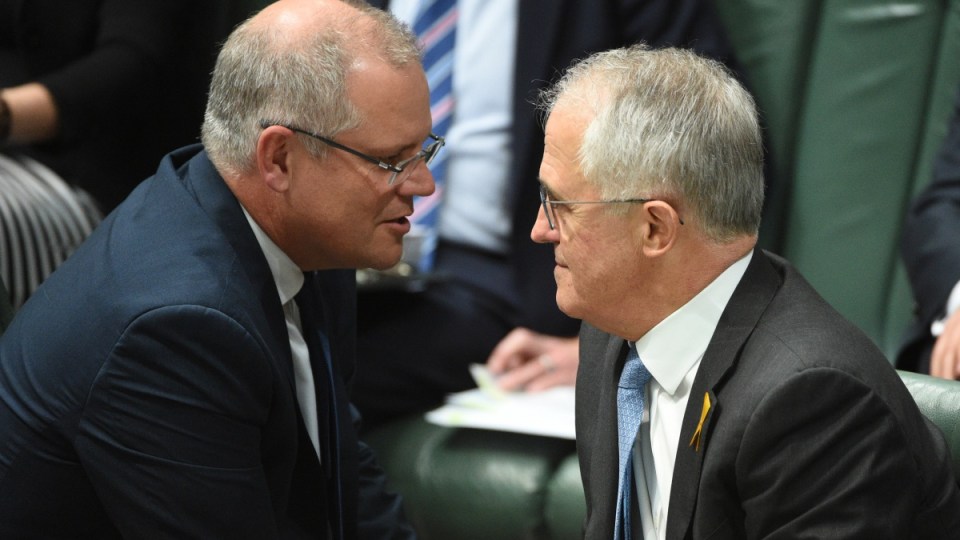 There's concern inside the Coalition that Scott Morrison's efforts are no longer enough. Photo: AAP

Prime Minister Malcolm Turnbull is set to take the lead role in delivering the government’s economic pitch in the lead-up to May’s federal budget, amid concern inside the Coalition that Treasurer Scott Morrison’s efforts are no longer enough.

Government sources say the Prime Minister intends to make a series of keynote speeches in the weeks ahead, with a view to developing a stronger and more coherent economic message.

The strategy is aimed at quelling backbench concern that the Coalition is not making enough of its traditional advantage over Labor on economic management.

The ABC’s 7.30 also understands there will be a Cabinet reshuffle after the budget.

Attorney-General George Brandis will move on by June, if not to London as High Commissioner then to another prominent position. 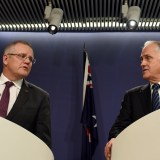 Senator Brandis will likely be replaced by Social Services Minister Christian Porter or Employment Minister Michaelia Cash, and his position as Government Leader in the Senate would go to Finance Minister Mathias Cormann.

It is understood Nationals leader and Deputy Prime Minister Barnaby Joyce is eyeing a switch to the infrastructure portfolio which would see Nationals deputy Fiona Nash taking on agriculture.

The deputy Senate leadership would likely go to Cabinet ministers Mitch Fifield or Simon Birmingham, with the job of Manager of Government Business in the Senate to go to either Scott Ryan or James McGrath — both Turnbull loyalists.

Once the budget is bedded down, ministers will be asked to prosecute the government agenda with greater vigour.

Energy policy and schools funding are among issues that remain unresolved — both were to be thrashed out by the Prime Minister and premiers at the Council of Australian Government (COAG) meeting, scheduled for April 21.

But 7.30 understands the COAG meeting has been postponed until June.

PM to take lead on economy from Treasurer