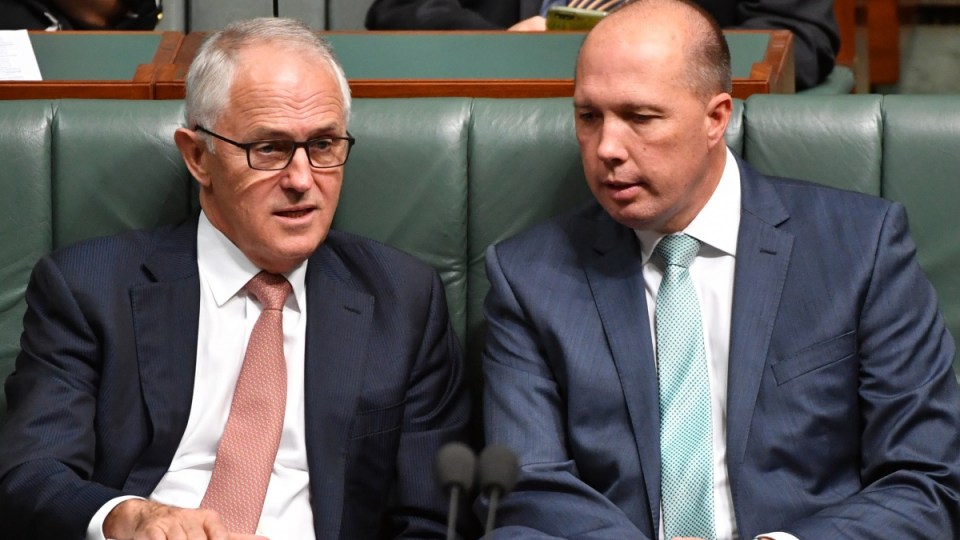 There’s never been a better time to create a Department of Homeland Security.

At least that’s what we’re led to believe by an “exclusive” story in the Fairfax press on Tuesday.

According to the report, the Turnbull government has secret squirrel plans to strip national security and enforcement responsibilities from gaffe-prone Attorney-General George Brandis so they can be given to gaffe-prone Immigration and Border Protection Minister Peter Dutton.

Except the secret squirrel bit is an over-reach, given the same exposé was granted to one of the conservatives’ favourite tabloid journalists in January.

So why did an anonymous source convince Fairfax to re-hash a sketchy story that has no further detail and no obvious connection with the issues of the week? 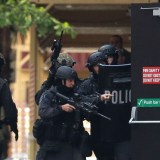 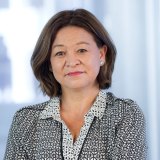 ABC to axe up to 200 jobs, pump savings into content

Unfortunately for those of us who simply want the government to get on with governing, this non-story is about the thing most voters would rather not think about – leadership tensions within the Liberal Party.

Unlike the recipient of the original story, the Fairfax journalist responsible for its reincarnation is favoured more by the senior Liberal supporters of Malcolm Turnbull, such as Foreign Minister Julie Bishop.

The same journalist was the apparent beneficiary in May 2015 of detailed notes taken either during or after a Cabinet meeting, in which then prime minister Tony Abbott and Peter Dutton were “rolled” by Mr Turnbull, Ms Bishop and others for wanting to strip Australian terrorists of their citizenship.

Mr Abbott and Mr Dutton protested at the time that they only wanted to take action against terrorists who were dual nationals.

Somewhat coincidentally, Mr Dutton was talking about the same issue just last week (after a well-placed leak to the previously mentioned tabloid journalist), claiming that loopholes in the system were allowing terrorists with dual citizenship to re-enter Australia.

In less time than it took to ring a radio shockjock, the Immigration Minister had taken credit for convincing Malcolm Turnbull to strengthen the current arrangements.

Chest-beating like this suggests Mr Dutton is enjoying being feted by elements of the conservative media as the Plan B to Tony Abbott, given the former PM’s extended dummy spit has driven away all but the most rusted-on supporters. Yet a Prime Minister Dutton would hardly rally mainstream voters, and would likely prove to be a short-lived thing.

So rekindled talk of a super ministry should be viewed in this context. Just like the pumped-up talk of Dutton for PM, the latest speculation on a Department of Homeland Security is a play on Mr Dutton’s vanity – but from the other side of the leadership tensions.

The story was a reminder and an enticement through the media for Mr Dutton to stay in the Turnbull camp. It implicitly pleaded “why be a stalking horse for vengeful conservatives and end up in opposition for at least three years, when you can run one of the most powerful portfolios in the country?”

It’s a risky strategy to attempt to neutralise Mr Dutton as a leadership contender by pitching one of his ambitions against another. Presented with an artificial choice based on two inflated depictions of his capabilities, he might decline the lesser, more realistic role for the chance to go for the top job.

If that occurs, it will be another mark against Mr Turnbull’s brains trust – the cohort of advisers and MPs that keep providing the PM with badly flawed advice.

Paula Matthewson was media adviser to John Howard in the early 1990s and then worked for almost 25 years in communication, political and industry advocacy roles. She is now a freelance writer and communication strategist.