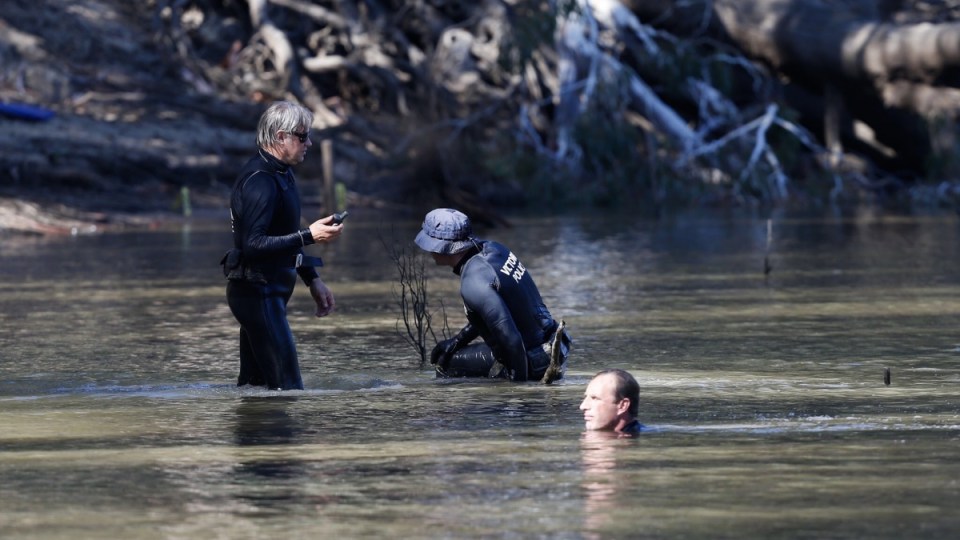 A NSW mother accused of trying to drown her two sons in the Murray River has told her lawyer she doesn’t know what happened but insists “I would never hurt my children”.

The 27-year-old was charged on Monday with murder after she allegedly took her two sons, aged five and nine, to the river on Thursday evening and tried to hold both boys underwater.

A body believed to belong to the five-year-old was recovered on Saturday.

The nine-year-old boy wriggled free and remains in a stable condition in the Royal Children’s Hospital in Melbourne after he was bitten by a dog at the river.

The mother last week was charged with his attempted murder.

Her matter was heard briefly in Deniliquin Local Court again on Monday morning when she was additionally charged with murder and a psychiatric report was requested. 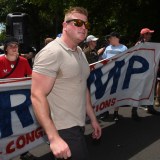 It’s been suggested the mother has struggled with an addiction to the drug ice for many years.

“The words she used to me was ‘I would never hurt my children, I do not know what happened’,” Mr Hebbard said, according to News Corp Australia.

“She knows that something’s happened and she knows she’s done something.”

She holds police and Corrective Services responsible because the daughter was essentially “off-loaded” on her after being released from prison in early February, her lawyer has said.

The boys had been living with their grandparents for close to 18 months.

An apprehended violence order has been in place since May 2016 banning the 27-year-old from assaulting, intimidating or stalking her mother.

But Corrective Services on Monday noted the order only prohibited the mother from approaching the grandmother’s home “within 24 hours of consuming intoxicating liquor or illicit drugs”.

“It did not prevent the mother from living with the grandmother,” Corrective Services said in a statement.

It added: “Arrangements have been made for the offender to receive mental health and substance abuse counselling since her release from custody.

“We could not have foreseen this shocking outcome.”

NSW Premier Gladys Berejiklian wants all the agencies involved to give the government an update on the actions they’ve taken.

She said there would be a thorough investigation into what she called “a human tragedy of the highest proportion”.

The boys’ grandmother on Monday said a far-ranging and external review of the agencies “would be appreciated since the formal response from Corrective Services has provided little comfort to the family that an internal review would be transparent”.

A statement from the grandmother’s lawyers, Brooks Hall Lawyers, said Corrective Services had on Monday confirmed “a pattern by them of washing their hands of any responsibility”.

The dog involved in the incident was taken by the local council under a police order last week and its owners have started an online petition demanding its return.

The pitbull cross, named Buddy, had no history of biting anyone before the incident, the petition says.

“He has clearly seen a child in distress and attempted to help.”

Police NSW are not ordering the dog be destroyed.