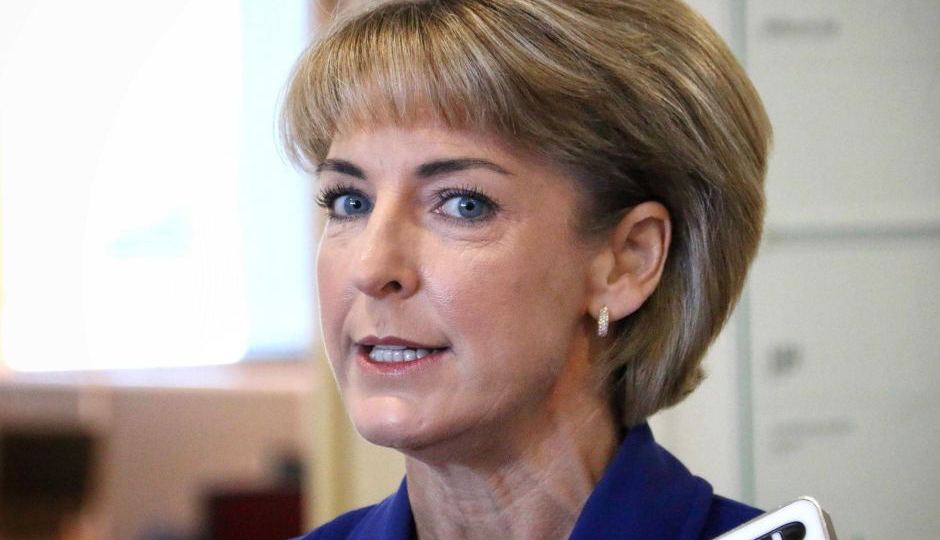 Prime Minister Malcolm Turnbull has accepted an apology from his Employment Minister Michaelia Cash after she failed to disclose an investment property on time.

The West Australian senator agreed to purchase a $1.4 million investment property in Perth in November and settlement occurred on December 9.

But the property was not added to Senator Cash’s register of interests until January 21 and an extra mortgage to finance the purchase was not listed until February.

Politicians must update their register of interests within 35 days and may be accused of being in contempt of Parliament should they knowingly fail to disclose purchases.

Mr Turnbull said Senator Cash missed the reporting deadline by eight days and she was “mortified” by her mistake, which has been described by her office as an “inadvertent oversight”.

The Prime Minister said he was disappointed by the oversight and he had accepted her apology. 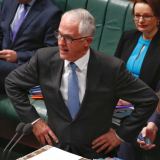 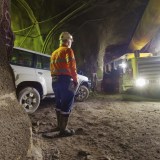 “The public hold us to very high standards and we have to comply with them,” he told Melbourne radio station 3AW.

“She is a very hard working and punctilious Minister and she’s had an oversight here and she’s very sorry about it.”

A spokesman for Senator Cash said her register of interest was corrected two weeks ago.

Senator Cash reportedly has mortgages on a primary and secondary residence and another investment property.

The investment property in question is next door to her home, which she bought in 2012 for $2.75 million in 2012, according to Domain.

The West Australian is not the first politician to fall foul of reporting requirements.

Labor frontbencher David Feeney failed to declare a $2.3 million house on his parliamentary register of interests, with his office also claiming it was an oversight.

In 2010, the then opposition leader Tony Abbott was criticised for changing his mortgage provider and not updating his pecuniary interest register for two years.

The Senator Cash controversy is another unwelcome property-related problem for the Coalition after former health minister Sussan Ley resigned in January following revelations she bought an investment property on the Gold Coast while on a taxpayer-funded trip.

‘I am not afraid’: The modern unknown soldier risks it all in Ukraine
Energy market reform will be a big boost for emissions reductions: Chris Bowen
Greens sign up for Labor’s looming jobs-and-skills summit as Liberals stick with boycott
Joe Biden’s $430b green victory for the environment
China cementing its Thailand ties with joint military exercises
NRL: Titans frantic to end 10-game losing streak as Manly showdown looms
One Nation’s opportunism damaging workers and the nation
Today's Stories