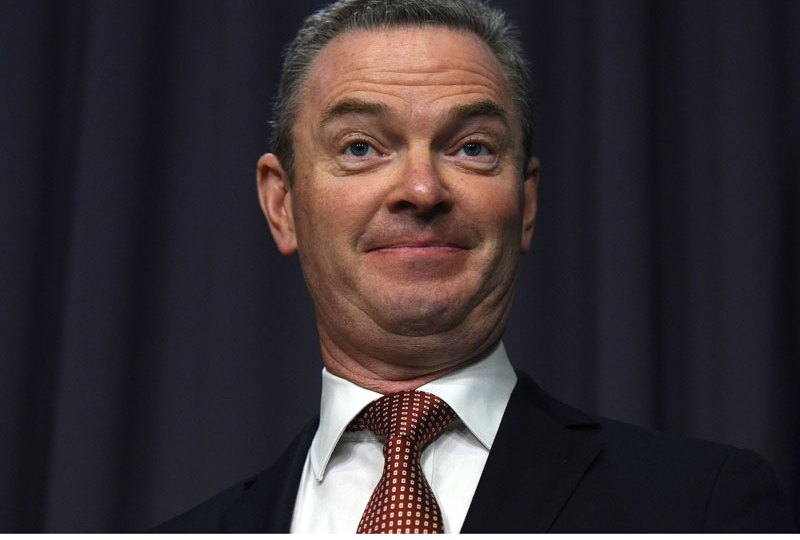 Mr Dutton confirmed the prime minister has asked him to propose ways to beef up-the laws.

“I think there is an argument for some strengthening,” he told 2GB’s Ray Hadley.

The changes could only be made with support from parliament, including the Labor opposition. 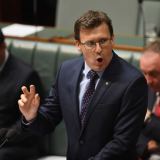 Minister referred to police over release of Centrelink details 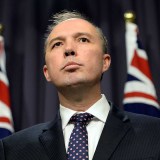 “The laws that the journalist are talking about, of course, were never designed to keep all foreign fighters out of Australia,” he told Nine Network.

“They were designed to take away the citizenship of dual citizens.”

Mr Pyne admitted Australian authorities had to prove an alleged fighter held citizenship of another country – something Iraq and Syria had so far refused to help with.

The minister insisted Australia had some of the toughest laws in this area and if security agencies wanted extra powers the government would respond.

Mr Pyne said at least one person has had their citizenship stripped.

“If there are any amendments to legislation required, we will be cooperative as we have been the whole way through,” he said.

He agreed people could not be left stateless.