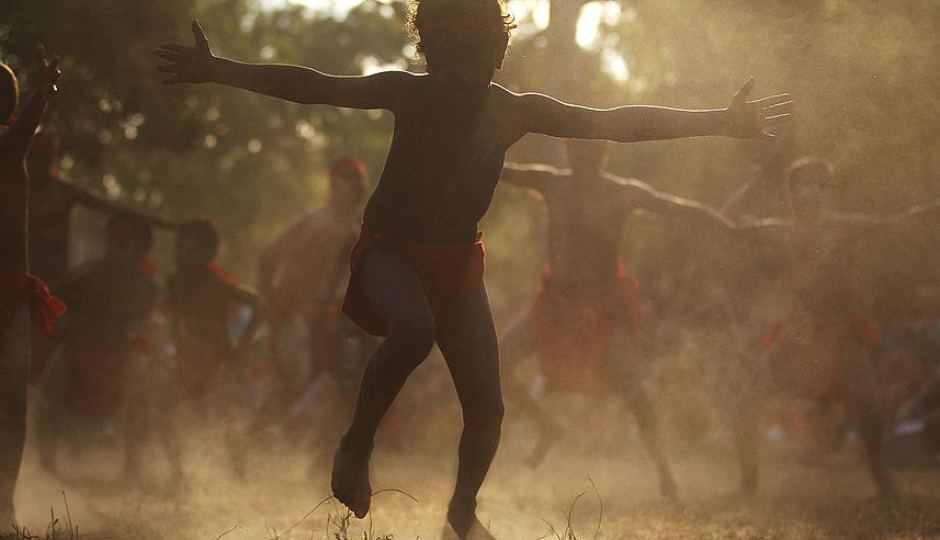 Indigenous Australians have had a difficult history with Australian governments. Photo: Getty

Indigenous Australians are more likely to experience “everyday” racism including being called names and treated with disrespect than migrants, a survey has found.

The findings were based on a survey of 6000 people between July and November 2015 that was commissioned by SBS for the documentary Is Australia Racist?

While a significant proportion of respondents said they experienced discrimination, about two thirds of Aboriginal and Torres Strait Islanders reported being called names and being treated with a lack of trust and respect, according to the survey, led by Professor Kevin Dunn, from Western Sydney University.

The survey also found 77 per of Muslim women had experienced racism on the street or while using public transport.

Is Australia Racist, screened as part of the public broadcaster’s ‘Face Up to Racism’ week, uses hidden cameras to capture racism and abuse playing out on Australian streets.

We used hidden cameras to explore a side to Aus rarely seen. Face Up to Racism Week starts with Is Australia Racist?- Sun 8.30pm. #FU2Racism pic.twitter.com/WeGRCmkReL

In one scene, a white man in his 50s is secretly filmed abusing a Muslim woman in a niqab.

“Where’s your f—ing face? What are you hiding from? F—ing Allah?” the man yells at Afghan refugee Rahila Haidary, a volunteer for the SBS program.

Hosted by Ray Martin, the documentary also looks at the ways Australia’s ethnic minorities are fighting back against discrimination.