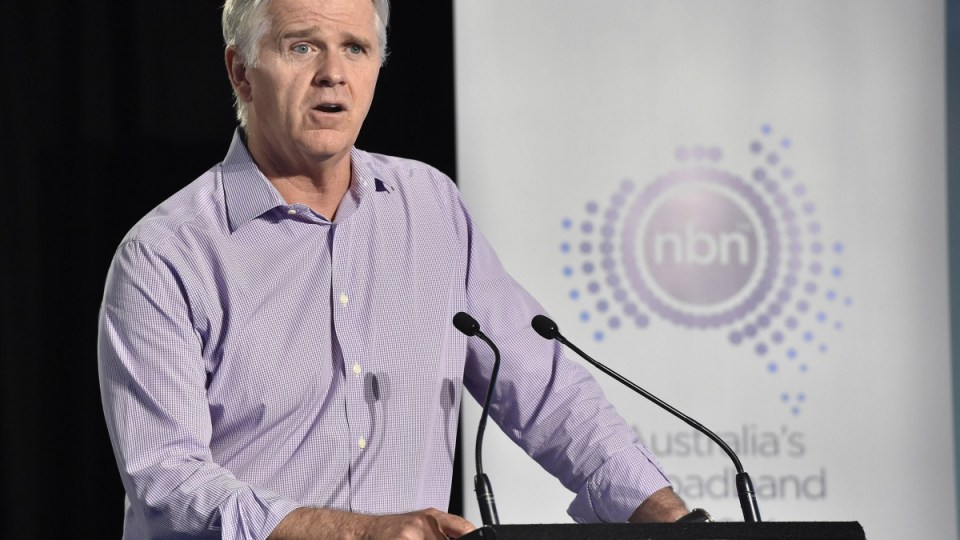 Bill Morrow, NBN chief, is under fire for his salary like Ahmed Farhour before him. Photo: AAP

Labor has it sights set on the salary of the man overseeing the National Broadband Network.

“The prime minister has made it very clear that he believes the pay and renumeration of Australia Post executives was excessive and it was,” Labor senator Sam Dastyari told reporters in Canberra on Monday.

“But the same standard hasn’t been applied to NBN.” 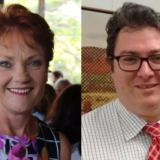 One Nation ties with LNP in poll amid Coalition conservative warning 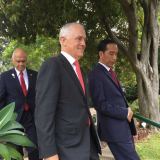 “The NBN is becoming a financial black hole and the executives are taking us for a ride.”

Senator Dastyari linked hefty executive salaries to a decision by the Fair Work Commission to bring Sunday penalty rates in line with Saturday for retail, hospitality and fast food workers.

“We can’t go out there and tell retail workers that they need to take a cut … and have the executives of NBN on multi-million dollar deals.”

He foreshadowed moves to introduce legislation or refer the salaries to the Remuneration Tribunal should its board not slash pay.

“The NBN runs itself like a secret society. It’s the Illuminati of Australian business,” he said.

“We can’t even get basic facts out of them about how much they spend on their parties and we all know they party pretty hard at the NBN.

“I mean they’re not actually building a network.”

Asked whether he thinks his pay packet is in line with community expectations, Mr Morrow said it wasn’t up to him.

“I presume that the board does its market research to find out what’s fair and what’s tolerable by the public out there, so I leave that decision to them,” Mr Morrow told ABC TV.

“Let’s see what the future holds for us.”

Mr Morrow is due to appear before an upper house committee on Tuesday.