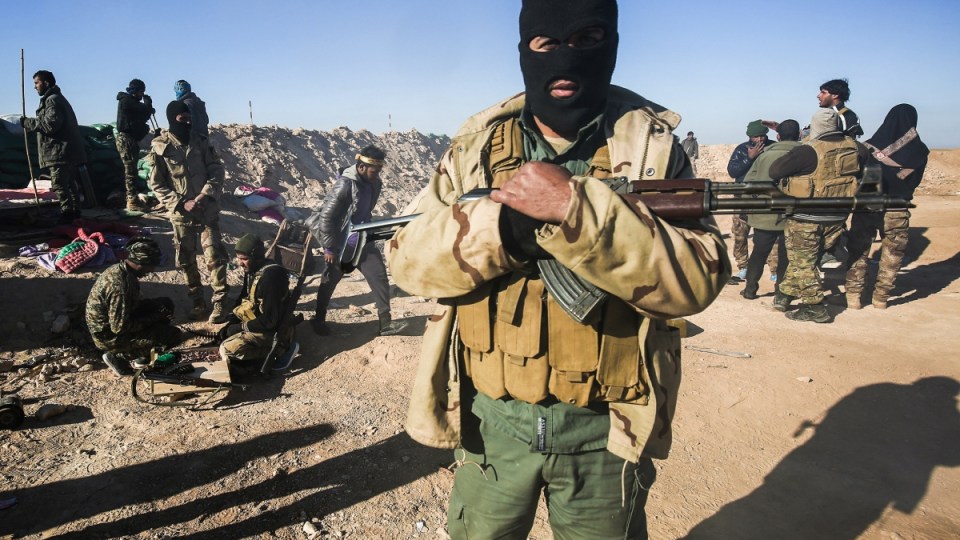 Coalition forces are closing in on Mosul, prompting many IS fighters to flee. Photo: Getty

More foreign fighters are expected to return to Australia if Coalition forces manage to retake the Iraqi city of Mosul as expected, according to Foreign Minister Julie Bishop.

Local forces trained by Australia this month launched a large-scale military operation to retake the Iraqi city from Islamic State.

Australia has also been taking part in air strikes in the region.

Ms Bishop told the ABC that as Coalition forces advanced, the Government needed to prepare for a rise in the number of foreign fighters trying to return to Australia.

“That is likely to be the consequence of military success in Iraq, for the example the retaking of Mosul,” she said. 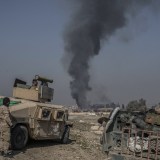 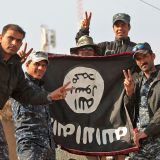 “That will mean that a number of foreign terrorist fighters will seek to flee from Iraq and the expectation is a number will seek to return home.

“We need to be prepared for that.”

Ms Bishop is currently in Washington, where she met with her US counterpart Secretary of State Rex Tillerson.

She said the pair discussed counter-terror efforts in the region during their “broad ranging and lengthy discussion”, including US President Donald Trump’s review into the Middle East conflict.

“We’re talking in terms of Australia’s contribution over many years, so we have a particular perspective and insight that we wanted to share with the new administration.”

Ms Bishop would not be drawn on what the two Governments believed would be a successful end to the conflict.

This week’s meeting was the first between Ms Bishop and Mr Tillerson, who the Foreign Minister described as someone she could “work effectively with”.

The former chief executive of oil company Exxon Mobil was confirmed as Secretary of State earlier this month, several weeks after weighing in on the South China Sea debate.

China has laid claim to a strip of shoals and islands inside what is known as the “Nine-Dash Line”, which represents about 90 per cent of the South China Sea. Construction crews have also carried out engineering works to turn submerged areas into well-developed island bases.

Mr Tillerson has described the actions as “illegal”, saying the US would send a “clear signal” to China that its access to its artificial islands would be blocked.

China’s most senior Foreign Ministry spokesman warned the US it would not back down on its claims to the South China Sea, using a television interview last month to say any “difference of opinion” was not a matter for the Trump administration.

Both countries have since conducted freedom of navigation exercises in the area.

Ms Bishop said Australia supported freedom of navigation exercises, “but we urge all parties to exercise restraint and to deescalate tensions”.

“I believe both the United States and China are aware of the need to deal with this matter as constructively as possible,” he said.

Julie Bishop warns of possible return of foreign IS fighters