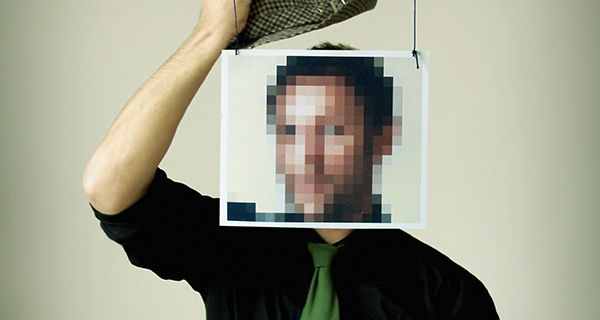 Identity fraud is becoming a costly issue for the federal government, with more and more Australians misusing documents to access benefits like welfare.

A new report by the Australian Institute of Criminology found Commonwealth entities were defrauded of more than $1.2 billion between 2010 and 2014.

A vast majority of the nearly 400,000 reported incidents were allegedly committed by members of the public, but nearly 10 per cent involved public servants or contractors.

Those largely related to the misuse of government credit cards or obtaining cash without permission, at a cost of almost $13 million.

While cases of internal fraud declined over the four years, the number of alleged incidents involving identity misuse by the public jumped 360 per cent. 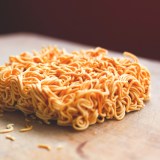 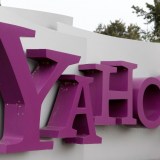 They most common related to government entitlements – such as social security – revenue and visas or citizenship.

While the increase was linked to changes of how one entity classified some kinds of fraud, the report said it still indicated “risks associated with identity are of real concern”.

Justice Minister Michael Keenan said the fight against bribery and fraud was ongoing.

“Our agencies are pursuing fraud here and beyond our borders to protect our national interest and the interests of every Australian,” he said in a statement.