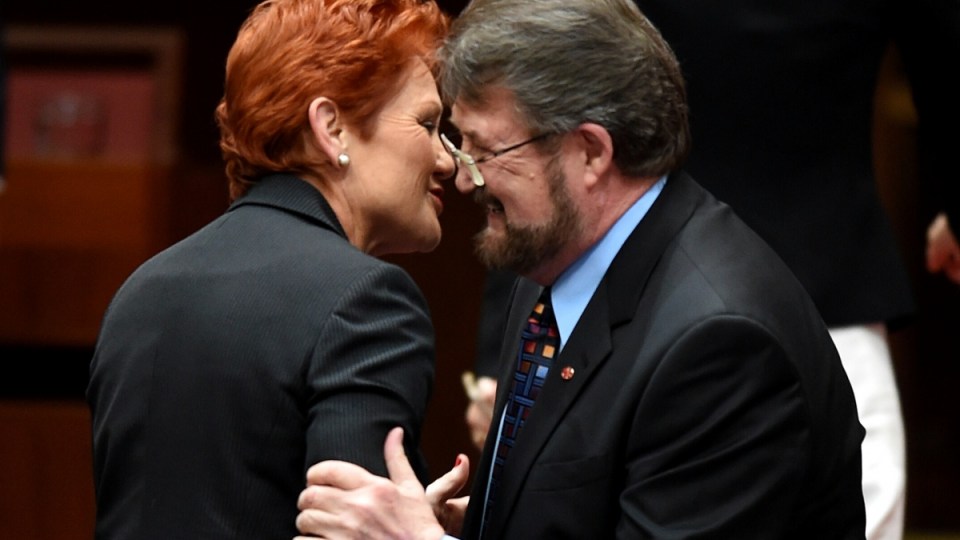 Two of Australia’s most outspoken crossbench senators have come out swinging against fresh calls for a junk food ban and sugar tax.

One Nation Leader Pauline Hanson there was “no way in the world” she would support such a ban or tax, after nutrition experts called for a national approach to tackling the country’s obesity problem.

“It’s about time people took responsibility for their own actions and what they put in their mouth,” she told Network Seven on Monday.

Derryn Hinch said a sugar tax would be unfair and unworkable.

Instead, the independent Victorian senator wants registration fees for children’s sport to be tax deductible.

One hundred experts from 53 organisations working with state and federal bureaucrats have conducted a landmark study and drawn up the 47-point plan to address the problem. 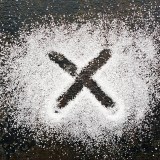 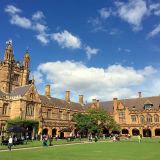 The study found a major barrier to addressing the problem was the huge variation in how states and federal governments implement nutrition policies.

“There is no silver bullet to helping people eat more healthily,” Dr Gary Sacks, the leader of the study and a Senior Research Fellow at the Global Obesity Centre at Deakin University, said in a statement on Monday.

“We know from international evidence that we need coordination across federal, state and local government to implement a whole suite of different policies to tackle the problem.”

The study recommends the development of an overall national strategy and implementation plan for improving the diets of Australians.

That includes taxing junk food, especially sugary drinks, to make them more expensive and reducing advertising and marketing of those products to children.

“Often good policies exist, but they are not being implemented in a coordinated way,” Dr Sacks said.

“It’s a good start to have policies for restricting junk foods in school canteens, if kids are then inundated with unhealthy foods at sports venues, and they see relentless junk food ads on prime-time TV, it doesn’t make it easy for them to eat well.”

“Let’s not forget this is a problem that is absolutely preventable and we have 27 per cent of children overweight or obese and they are much more likely to go on to become obese adults so we really need to get this early,” Ms Martin told ABC radio on Monday.

“In the end we are all paying for this through our taxes.

“The health system is costing more and more and I don’t think everybody would be happy for the government to sit back and just increase their tax and not do anything else.”