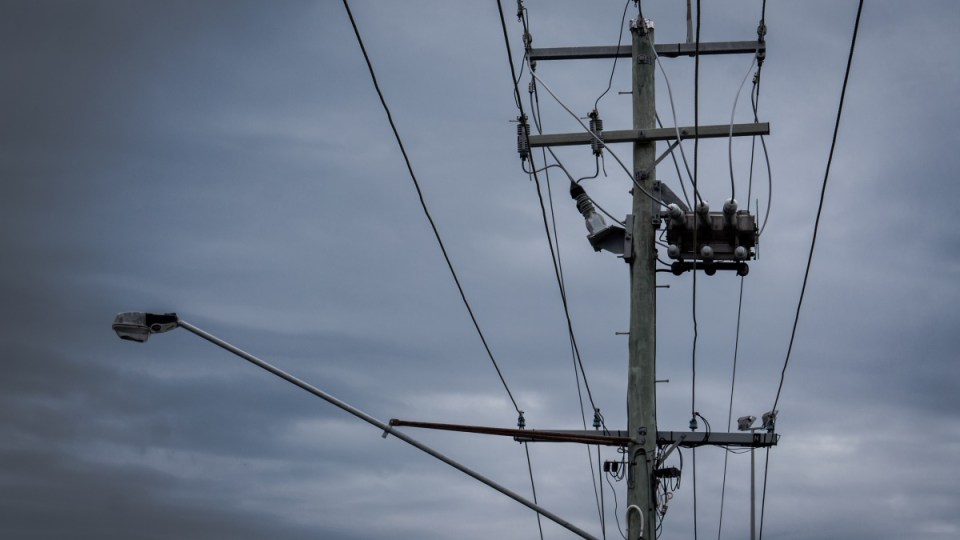 Prime Minister Malcolm Turnbull has continued to blame blackouts on renewable energy, despite the fact most experts point to chaotic and lacklustre attempts to modernise the nation’s decrepit networks.

A heatwave across New South Wales, South Australia, Victoria and the ACT has unleashed huge demand for electricity, as sweltering households and businesses attempt to cool off.

The result has been blackouts in SA and NSW amid a mad dash by the Australian Energy Market Operator (AEMO) to redirect power to meet demand. One of the victims was the Tomago aluminium smelter in NSW, which was forced to temporarily shut down.

Similar to his recent speeches to Parliament and the National Press Club, Mr Turnbull told reporters on Friday that the South Australian state government is creating an energy crisis with its “massive introduction of renewables”.

But energy experts say the transition from ageing, expensive and high-emission coal to renewables is inevitable, and that the blackouts are being caused by a lack of investment and planning in this process.

Politicians must stop playing the blame game and instead work with the AEMO to completely transform the broken national energy market, they say.

Grahame Holmes, innovation professor of smart energy at RMIT, said there was “no question” that renewables were much more effective than coal-fired electricity generation. 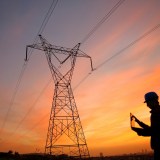 “If you’ve been keeping the existing system patched together, pushing it to its limits, not implementing an effective large-scale change … things start to break,” he said.

“You won’t get effective use of renewables if you fit it onto your existing system and just add it on as an extra, and that’s what we’ve been doing.”

‘The networks are too old’

A Senate inquiry into the electricity sector was told on Friday by the CSIRO that the technology (batteries, frequency control and synchronous condensers) already exists to move to 100 per cent renewable energy.

Olivia Kember, head of policy at The Climate Institute, told The New Daily the electricity network is under enormous stress and that the current political climate is failing to address the problems faced by the ageing grid.

“You’ve got a system that’s already not really up to scratch for the 21st century from a technology point of view also having to deal with the impacts of climate change,” Ms Kember said.

“At the same time you’ve got a political debate which seems to be stuck in a rut of partisan finger pointing where there does not seem to be, from the [federal] government, enough interest in actually solving the problems facing our energy system.”

Both Ms Kember and Professor Holmes said a lack of a long-term plan for the country’s energy grid, particularly the lack of a market mechanism such as an emissions trading scheme to complement renewable energy targets, meant there was a lack of incentive for change.

“If you want to blame, I would blame all governments, state and federal, for the last five years at least because there hasn’t been an orderly, considered policy of where are we going, what is our alternative, how are we going to change,” Professor Holmes said.

‘Stop finger pointing and get on with it’

Friday’s Senate inquiry into electricity was also told by Energy Networks Australia, the peak industry body, that the political “finger pointing and uncertainty” over blackouts must stop so all governments can agree on a national “road map” to cut carbon emissions and provide affordable, reliable power.

Asked about the South Australian blackouts, Mr Bradley told the Senate inquiry no one should rush to judgment on who was to blame.

“Blaming any party within two days of an event rather than a sober analysis of what happened is part of the problem.”

However, the SA electricity system should be reviewed to see if there are any ways to fix existing processes and better deal with extreme weather events, he said.

In its written submission, Energy Networks Australia called for a trading scheme for electricity generator emissions and incentives to move towards demand-based tariffs.

The ‘myth’ of clean coal

The federal government’s push to promote ‘clean coal’ technology, which includes carbon capture and storage (CCS), has also been criticised as being neither scientifically nor economically viable.

One of the main problems with CCS is that it would require additional coal to be burnt just to produce the required energy to capture the carbon emitted.

“From our modelling work … carbon capture and storage is not cost effective compared to combinations of wind, solar, hydro and concentrating solar thermal,” he told The New Daily.

“No one’s going to build any new coal-fired power stations in Australia.”